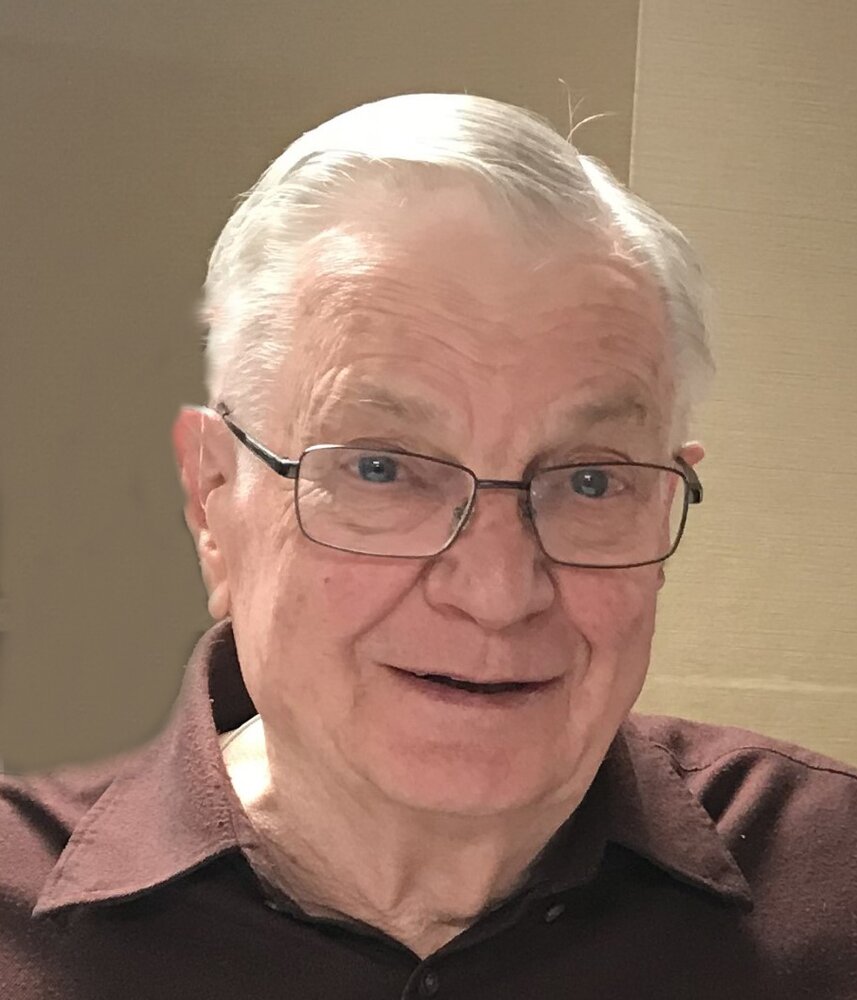 Robert David Green passed from this world into the loving hands of God on Monday, January 9, 2023 in Calgary, Alberta at the age of 84. He was predeceased by his loving wife Donna; parents David and Clara; sisters Joyce (Max), Lois (Tom) Burt and Emily (Will). Robert is survived by his daughter Barbara (James); and grandchildren Sage and Miranda.

Bob was born to David and Clara (McGregor) Green on a farm near Gunworth, Saskatchewan, on March 2, 1938, toward the end of the Great Depression and a year and a half before Canada would enter the Second World War. He remembered his father plotting the movements of Canadian troops on a big map on the farmhouse wall, and by the time the troops came home he was getting big enough to help on the farm. At the age of 14, he was boarding in Rosetown during the week to attend high school and going home to do farm chores on the weekend after his dad became ill. Those early years of hard work on the farm, the commitment to good stewardship, duty, honesty and helping your neighbour when you can, formed the character he carried throughout his life.

He left the farm after graduating high school, filled out a job application at SaskPower while visiting Regina with his dad one Friday and started work the following Monday. It was a whole new world working in the dispatch office, doing shiftwork and living in a boarding house downtown in a “big city”. He made friends with the other young men in the boarding house, and they made friends with a group of young women living in another boarding house nearby. One of those young women, Donna Ball, became his wife and several other couples from the group also married and became lifelong friends, making sure to get together for picnics every year.

Bob stayed with the Power his entire career, earning a degree in Registered Industrial Accounting by correspondence, studying at night after a full day’s work at the office and yard work at home. His hard work, attention to detail and a commitment to getting the best deal for his province led him into senior management, negotiating oil and gas contracts for SaskPower and SaskGas with Alberta producers. The work required a lot of travel between Regina and Calgary for the last years of his career, and many of his colleagues in both cities showed up to celebrate with him when he retired.

The core of Bob’s life was his faith. He recalled reaching out his hand and placing it on the glowing dial of the farmhouse radio after a preacher asked listeners to respond to his call to commit their lives to Jesus.  Over the years he had a few hobbies such as gardening in the summer and curling in the winter, but year in and year out he focused on prayer, study of scripture and volunteering through his church. He went far beyond the comfort zone of a private, quiet man to reach out to people with the gospel. He made many great friends through the church, including Tom and Lil Wright, Allen Hillsden and his late wife Grace, and Pastor Dave Wells.

A memorial service will be held at Speers Funeral Chapel, 2136 College Avenue, Regina, SK on Tuesday, January 24, 2023 at 1:00 p.m. with Pastor Dave Wells officiating. In lieu of flowers, anyone so wishing may make a donation to the World Vision Children’s Fund, www.worldvision.ca.