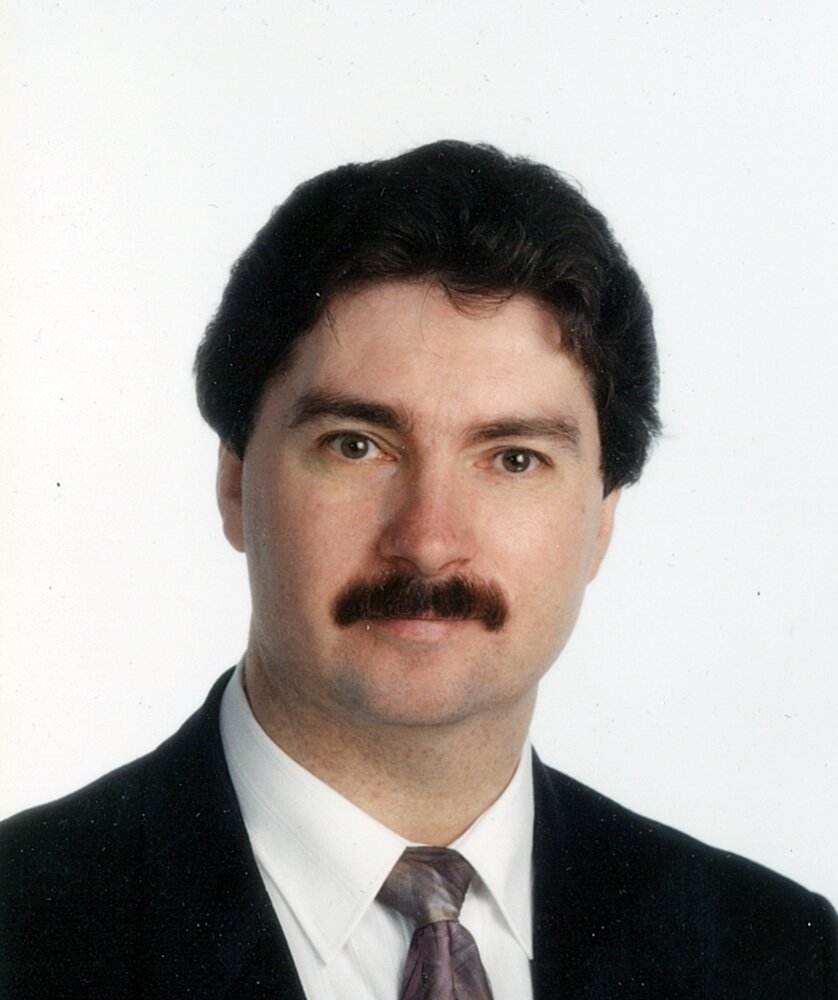 Ron passed away peacefully on Friday, January 13, 2023 at the age of 69 years. He was predeceased by his parents Walter and Mary Hoffman; as well as his sister and brother-in-law Sharon and Eldon McKenzie. Ron is survived by his sons Lukas (Sarah) and Joshua Hoffman; sisters Karen and Dianne; brothers Ken (Rita) and Don; as well as numerous nieces and nephews.

Ron grew up in Tyvan, SK on the family farm. He was an electrician by trade and worked for SaskTel briefly before moving over to Wesco as a sales rep. He later left Wesco and started his own business, Enertech and stayed with that until his retirement. Ron had many passions in life including curling, baseball, golf, video games, and the Saskatchewan Roughriders, but his biggest passion was his two boys Lukas and Josh. Ron loved to brag about his boys and boast of their accomplishments. He was a loving and overly generous man. Anything within in his power to help someone else was a no-brainer for him. Ron was always ready with a joke to make you smile, or hug to comfort. He will be deeply missed by those close to him.

Funeral Service will be held at Speers Funeral Chapel, 2136 College Avenue, Regina, SK on Thursday, January 19, 2023 (TODAY) at 1:30 p.m. with a viewing one hour prior. Interment in Riverside Memorial Park Cemetery.

Share Your Memory of
Ron
Upload Your Memory View All Memories
Be the first to upload a memory!
Share A Memory
Send Flowers
Plant a Tree