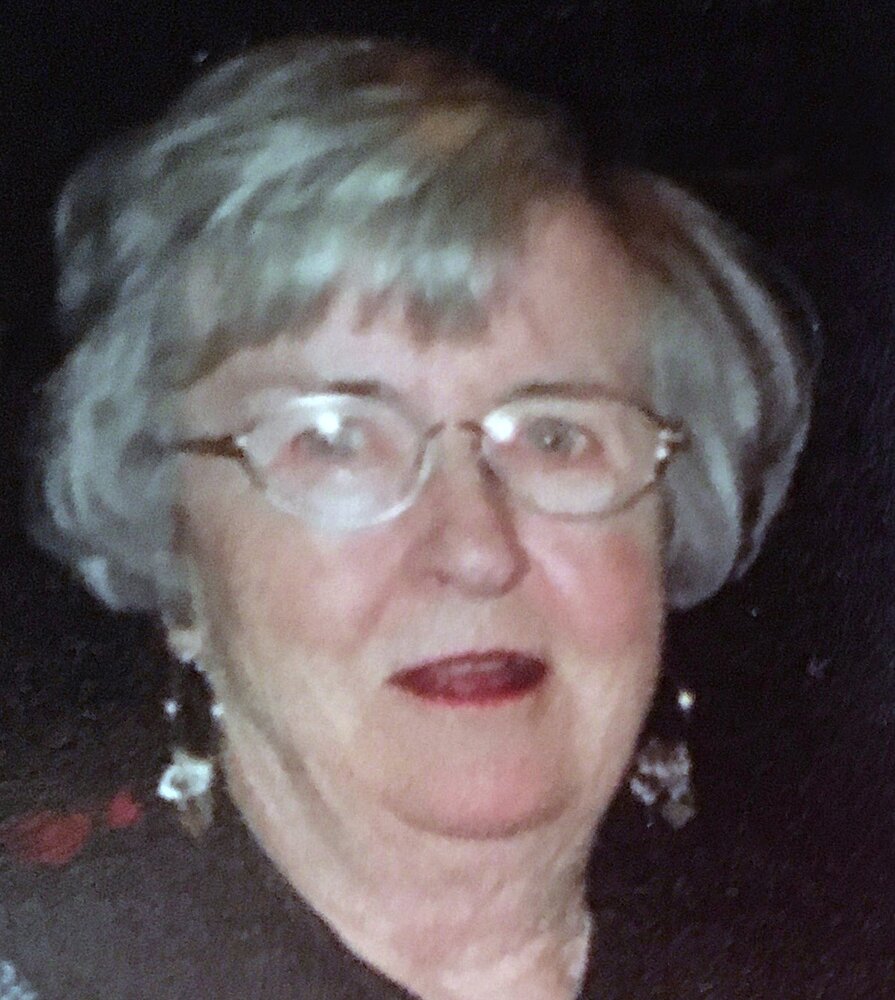 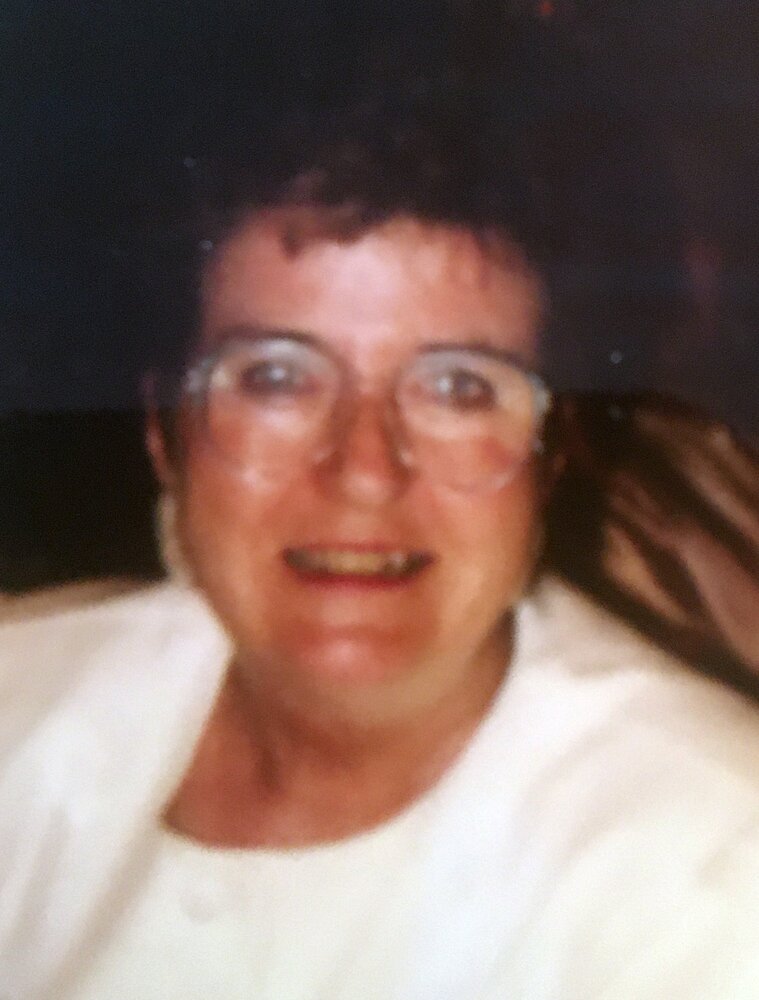 Born in Regina, Vida attended Lakeview School and Central Collegiate where her father was a well-known mathematics teacher and author of three high school math textbooks.  After graduating, she earned her Teacher's Certificate and taught elementary school in rural Saskatchewan until she married James MacKenzie and began a family. She was an enthusiastic volunteer at Lakeview United Church, leading Sunday school and girls' groups such as Christian Girls in Training (CGIT).  Later, she taught history at the Qu'Appelle Diocesan School (QDS) , also known as St. Chad's Girls' School In Regina, and became very involved with the community of nuns who ran the school.  In fact, she and her family converted to the Anglican Church as a direct result of her experience.  She was a well-respected and popular teacher, firm and assertive, but always armed with a well-researched lesson, plenty of humour and sometimes a plate of chocolate fudge.  Vida's sharp wit and keen sense of the absurd are legendary aspects of her personality.  When St. Chad's closed its doors, she went on to work at the Department of Social Services in Regina where, once again, she made an impact on both colleagues and clients.  There are many wonderful stories circulating about her "Auntie Mame" persona around the offices of that department!  More importantly, she made every effort to help those in need in immediate and creative ways that went beyond the conventional.

Vida was a voracious reader and at a time when women did not have the opportunity to pursue further education, she taught herself through the many books she read on a wide range of subjects. She had sophisticated tastes in fiction and film and loved to discuss them in light of reviews in the New Yorker and the Atlantic Monthly, journals to which she subscribed. She supported the arts in Regina and worked as a docent at the MacKenzie Art Gallery.  She was also very active in the Liberal Party and Regina Rotary Club.  She spent her summers at Lake Katepwa where she loved to garden and swim and enjoy her family.  She particularly loved to entertain on the deck with great platters of delicious food accompanied by her homemade wine.  She had many skills ranging from French cooking, home decorating, fashion, furniture restoration, gardening, and the convening of wonderful gatherings of friends and family and neighbours.  Along with her husband, Jim, she created unforgettable evenings replete with cocktails, gourmet dinners, and much laughter, always accompanied by the swing stylings of such favourites as Frank Sinatra, Glenn Miller, and Sarah Vaughn.  You could say that she did everything with great style!  Intelligence, wit, and imagination expressed in a dynamic personality makes her an unforgettable force.  She will be greatly missed.

The family would like to express our deepest gratitude to the staff at College Park Memory Care for the care she received over the last seven years.