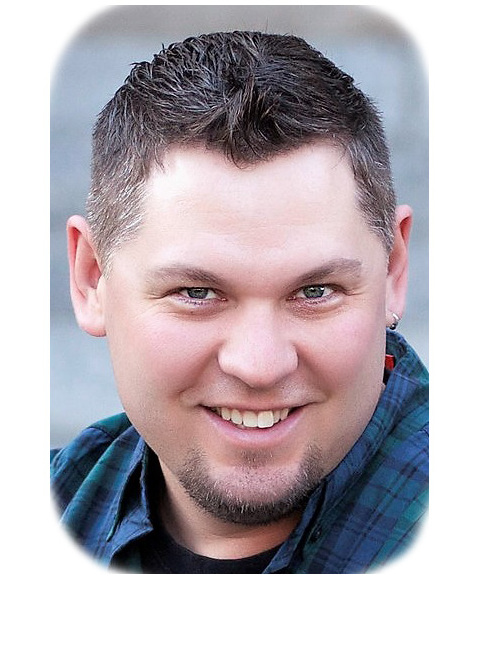 Jason Yanyu, late of Regina, SK, passed away on Wednesday, December 26, 2018 at the age of 35, after a two year battle with cancer.

Jason was a father, husband, son, brother, uncle, and friend to many. He was proud to be an industrial mechanic, who loved to fix things. Jason loved to be outside and especially enjoyed golf, baseball, camping, hunting, and fishing – but he was also always up for pretty much anything! He had a great sense of humour and was always cracking jokes, even just before his death. Jason was kind and generous, and loved his family and friends very much.

Funeral Mass will be held at St. Cecilia Roman Catholic Church, 5020 7th Avenue, Regina, SK on Saturday, January 5, 2018 at 10:30 a.m. with a visitation for family and friends one hour prior. Reception to follow. In lieu of flowers, donations in memory of Jason may be made to a charity of your choice.

Share Your Memory of
Jason
Upload Your Memory View All Memories
Be the first to upload a memory!