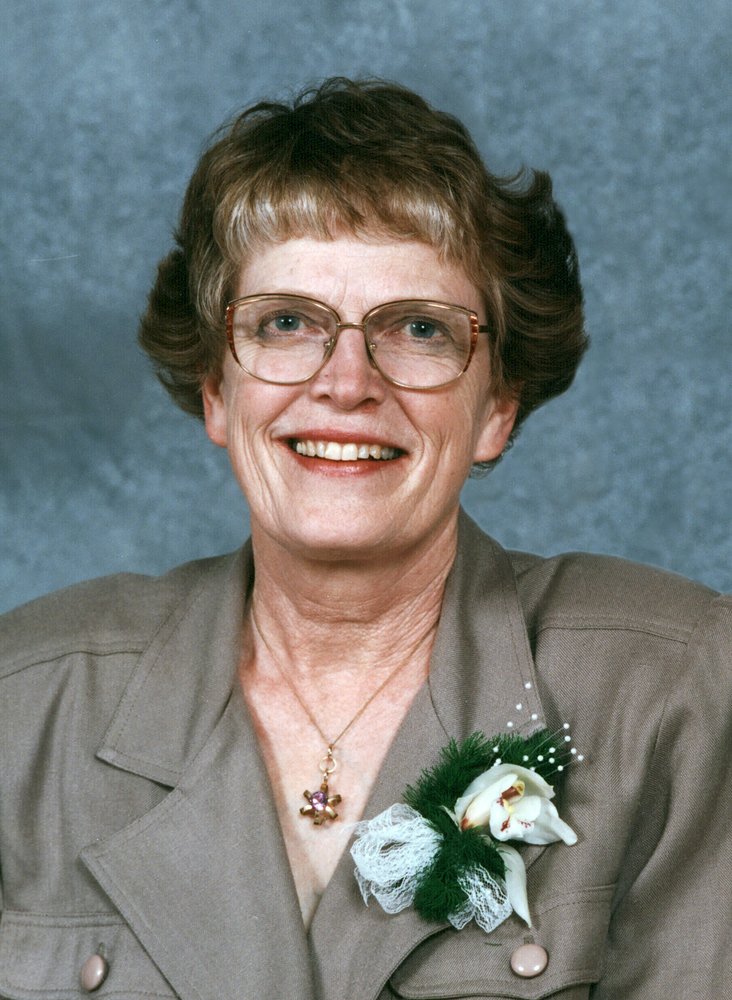 Dianne Maliepaard of Regina, SK, passed away peacefully on Friday, May 10, 2019, at the age of 81 years. Predeceased by her parents Ron and Helen Quinn, Dianne is survived by her loving husband of 61 years Hugo; daughter Tamara of Ottawa, ON; daughter Moira (Rob) Tether of Meadow Lake, SK; son Mike (Kim) of Ottawa, ON; and daughter Natasha (Scott) Venables of Regina, SK; four grandchildren Brady (Stephanie), Keltie (Jordan), Aiden and Gavin; brothers Garnet (Linda), John (Jan), Alan (Donna); and sisters Yvonne (Bruce deceased) and Elaine (John). Born in North Bay, ON, she achieved her first degree in Wildlife Management from the Ontario Agricultural College in Guelph, ON where she was awarded the Governor General’s Silver medal. There Dianne met her future husband Hugo and together they became ecologists for the Saskatchewan government. She then focused on raising her family of four children before returning to university at the age of 49 and obtained her Bachelors of Education in 1989. Dianne taught for ten years before retiring. Pursuing other interests, she worked as a tax filer for H&R Block as well as an editor for Weigl Educational Publishers. After Hugo’s stroke in 2003, Dianne devoted herself to his care and comfort spending countless hours at Wascana Rehabilitation Centre. She enjoyed gardening, wildlife, traveling, spending time with her children and grandchildren, reading and doing crossword puzzles. Always interested in her community and in the world around her, Dianne was an active member in the United Church and contributed to many charities. A Memorial Service will be held in the chapel at the Wascana Rehabilitation Centre on Saturday, May 18, 2019 at 2:00 p.m. The family wishes to thank the staff at Pasqua Hospital for their compassion and excellent care.  In lieu of flowers the family suggests donations to the Heart and Stroke Foundation or the Nature Conservancy of Canada.

Share Your Memory of
Dianne
Upload Your Memory View All Memories
Be the first to upload a memory!