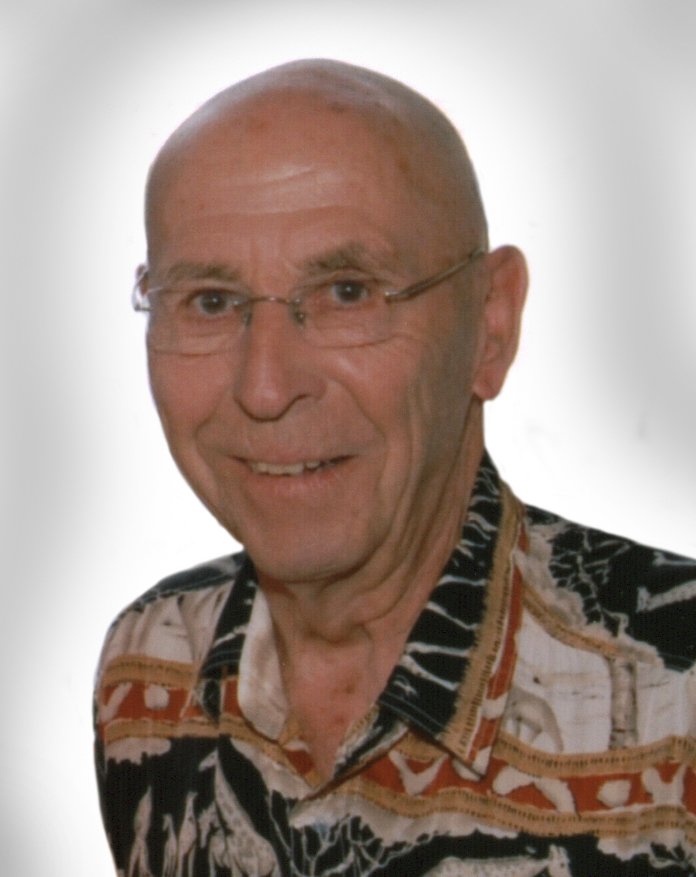 Herbert Malcolm Scott, of Regina and Pasqua Lake, passed away peacefully on Wednesday, June 5, 2019, after a long struggle with Parkinson’s. He was 90 years of age. Herb was predeceased by his father Robert, mother Edna, son Brent, and grandson Grahame. He is survived by his son and daughter-in-law Doug Scott and Sandy Crighton of Regina, long time friend Barbara Hookenson of Edmonton, grand-daughter Stephanie Scott (Jon Stack) of Vancouver, grandson Josh Borys of Weyburn, and former spouse Connie Scott of Regina. At Herb’s request, there will be no funeral. Herb was born on October 17, 1928 in Vancouver and raised in Vanguard, Swift Current, and Regina. He was a proud public servant for most of his working life, beginning his career in the Department of Mineral Resources in 1955 and retiring in 1987 from Economic Development and Trade. Herb was a patient problem-solver and jack-of-all trades who built cottages and garages, renovated houses, formed concrete, plumbed and wired buildings, repaired car and boat engines, did fibreglass and autobody work, repaired home appliances, and generally enjoyed working with his hands. He was an active until the last few years, and enjoyed hiking in the mountains, winters in Mexico, and went on ski trips with his grandchildren well into his seventies. Herb appreciated the company of friends and relatives, but not too many and not for too long.  He was a fellow who liked solitude with newspaper or good book . . . typically with a rum and coke and stogie at hand. Herb had a good run, left a mark, and will forever be remembered by those who loved him. Herb’s family would like to thank the exceptional staff at Selo Gardens Personal Care Home for taking such good care of him for the past six years. Thanks also go to the staff of the Senior’s House Calls program and Grace Hospice who ensured Herb was kept comfortable in his final days. Friends so wishing could make donations to Selo Gardens Personal Care Home, 1102 McNiven Ave., Regina, SK, S4S 3X3 or Regina Wascana Grace Hospice, 50 Angus Rd, Regina, SK, S4R 8P6 in Herb’s memory.