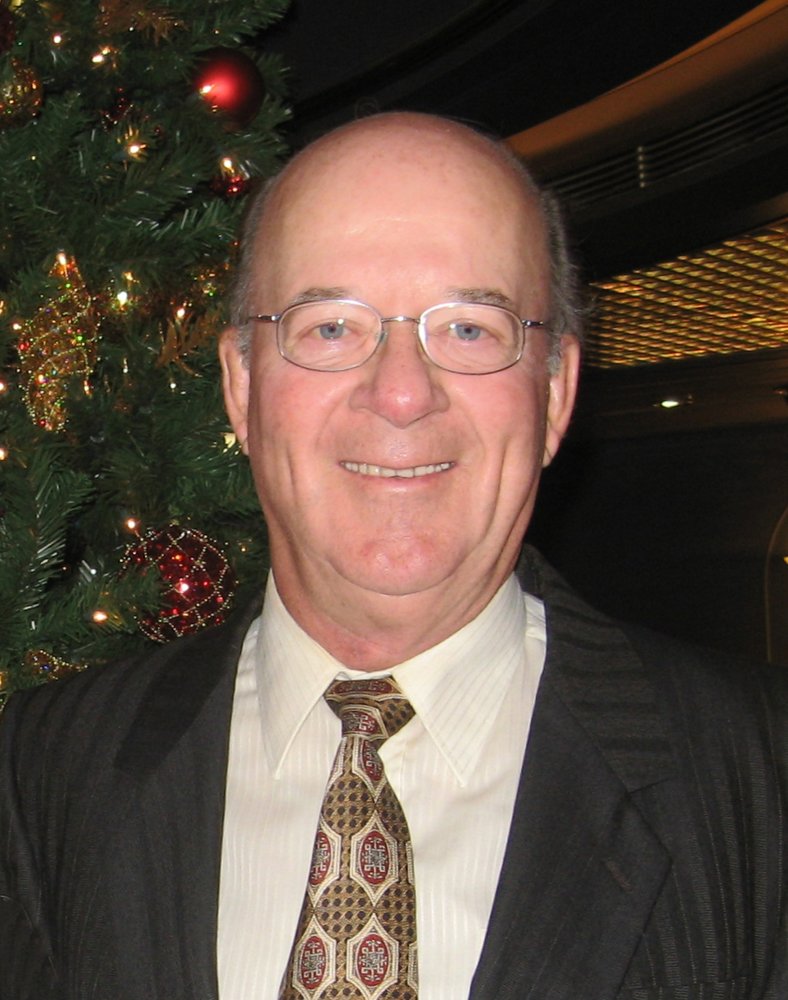 Joseph was the 3rd of 4 children born to Horace and Nina Merriman in Yorkton, SK. Living on a small farm in Springside, SK, the untimely death of Horace in 1949 meant Nina raised Joe and his three sisters to work hard and play hard. When not in school or tending to chores, the ball diamond across the road in Springside provided the venue of sport for Joe to challenge his competitive nature. Upon receiving his grade 12 diploma, Joe commenced employment with the Bank of Montreal taking him from Yorkton, SK to Winnipeg, MB, to Selkirk, MB where a co-worker, Doris Skrypnyk took a fancy to him and they were wed on November 9, 1963. Together, Joe and Doris raised two sons, Lee and David, as the Bank took them to Beausejour, MB and on to Wynyard, SK.

Joseph began his studies to be a Registered Industrial Accountant (RIA) (grand-fathered in to Certified Management Accountants (CMA) in 2004 and Chartered Professional Accountant (CPA) in 2014) in Springside, SK while working at a family business in road construction and Mid Canada Plastics in Melville. When his studies were complete, in 1972 Joseph acquired employment with the Canada Revenue Agency in Regina, SK, from which he would eventually retire 30 years later. The CRA transferred Joe to Winnipeg, MB for the opening of the Regional Taxation Office from 1975 to 1978 before transferring back to Regina in 1978 where Joe and Doris built the home they continue to live in to this very day. All through those family years, Joe could often be found assistant coaching either Lee and/or David in hockey and/or ball and vacations that often involved camping and nature.