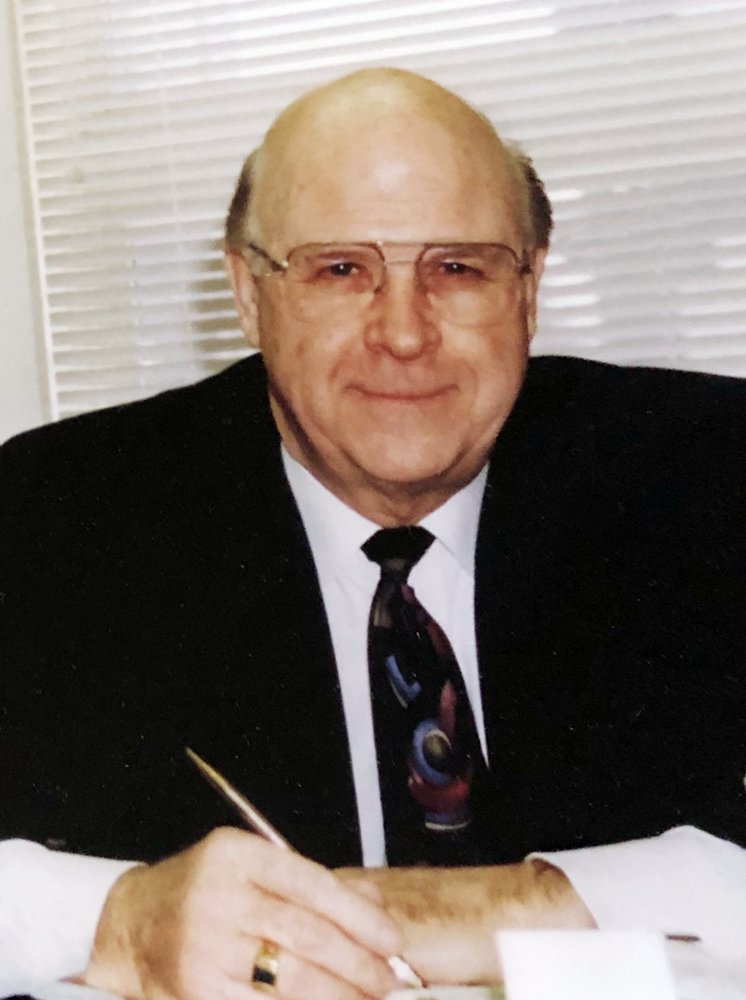 George passed away peacefully on the morning of Wednesday, August 21, 2019. He was a loving husband, father, brother, grandfather, uncle, and friend, who impacted the many lives he touched.

George was born to parents, John Maxwell and Annie Pearl Baxter and had a loving and happy childhood, alongside his three brothers, John, Gordon, and David and sister Betty. After marrying Ethel Snider in July of 1954 and moving to the United States, he embarked on the journey of completing his B.A. and B.D. (Northwestern) and M.Th. (Princeton), before returning home to Canada. He completed his Ph.D. in San Francisco in 1980.

Before settling in as Senior Pastor at First Baptist Church in Regina, Dad began his career as Pastor of Emmanuel Baptist in Regina, continuing on to Altadore Baptist in Calgary and Trinity Baptist in Vancouver. Dad had a long and rich career that encompassed many areas of interest. He was instrumental in overseeing the complete restoration of the church and the creation and renovation of the youth centre, and seniors centre, First Baptist Place. He served the community by sitting on the school board for many years as both trustee and president, as well as the board of Cable Regina.  In addition, Dad co-hosted the CBC radio show “In Touch with Today”, and was host of the CKCK television program “Insight”, as well as continuously contributing to publications, lecturing at myriad universities, and serving on various committees throughout the city.

George came without judgement and was charismatic, caring and loving.  Any time of the day or night, George was there.  He truly cared for everyone.

Celebration of Life will be held at First Baptist Church, 2241 Victoria Avenue, Regina, SK on Monday, September 9, 2019 at 1:30 p.m. with a reception to follow at the Hotel Saskatchewan. Inurnment in Riverside Memorial Park.

Share Your Memory of
George
Upload Your Memory View All Memories
Be the first to upload a memory!