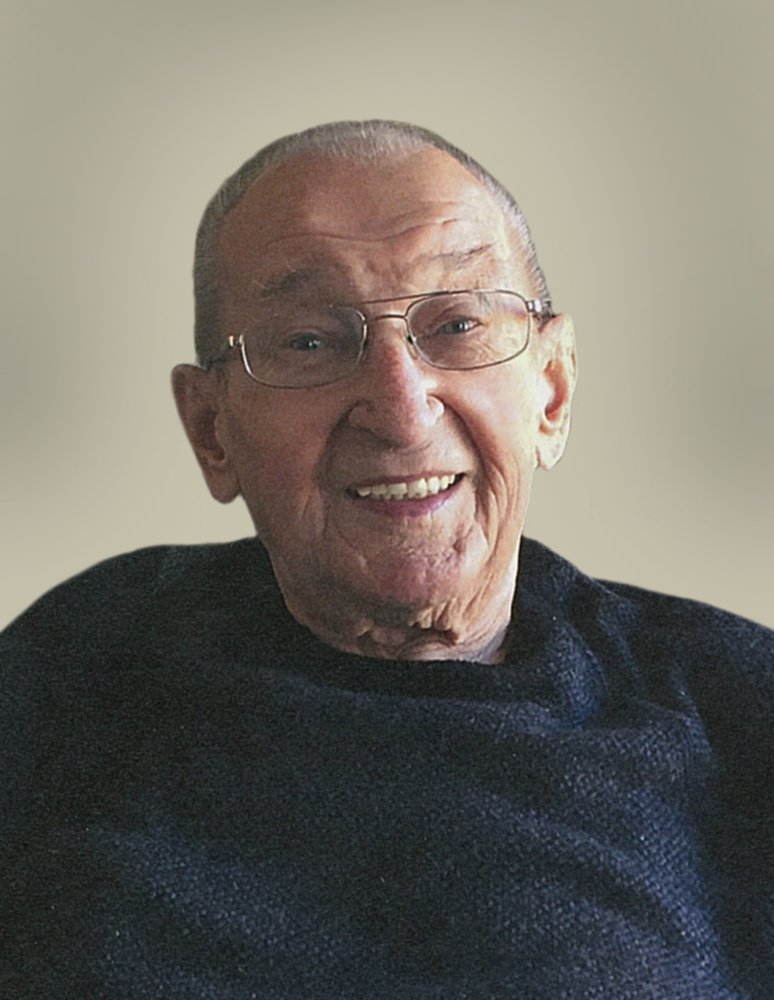 Erwin passed away on Thursday, September 5, 2019 in Regina, SK at the age of 91 years. He was predeceased by his wife Erika; son Mark; sisters, Ellie and Krista; and brothers, Paul and Hans. Erwin will be sadly missed by his son Thomas of Calgary; daughter Eva of Regina; brother Herbert; special friend Gisela Zarzycki; as well as numerous nieces, nephews, and friends from all over the world. Erwin was born in Neustad, Germany on November 29, 1927. At the young age of 16, he was called to serve his country in WWII, being on the front lines, fighting against Russia. After being wounded, Erwin spent time in Denmark, then fought against the Canadians followed by a release to Britain after spending time as a POW in Belgium. Following the war, it took approximately 3 years to be reunited with his family.

Erwin started his engineering education in 1950, taking night classes while working during the day. His first engineering jobs were in Germany, later coming to Canada for what was to be only for a six month contract, but he ended up staying and living out the rest of his life here. Erwin made an immeasurable economic impact on not only our province, but also our country, providing leadership and ingenuity in potash, coal, and nickel mining in the Yukon, NWT, Ontario, Nova Scotia, Manitoba, Alberta, British Columbia, as well as here in Saskatchewan. He also had a major influence on the successful mining operations of several other countries and states: Venezuela, Peru, Brazil, and California. Erwin formally retired in 1992, but continued to do consulting work up to and including 2015. We are thankful for the work that Erwin has done not only in the province of Saskatchewan in the mining industry, but all over the world his influence will always be felt and appreciated.

A private family service will be held at a later date. Interment will be held in Riverside Memorial Park. Memorial donations may be made in Erwin’s memory to the Hospitals of Regina Foundation, 225-1874 Scarth Street, Regina, SK S4P 2H7. Thank you to the staff at Victoria Park Personal Care Home, Dr. Bester, and Shirley for years of their compassionate care.

Share Your Memory of
Erwin
Upload Your Memory View All Memories
Be the first to upload a memory!