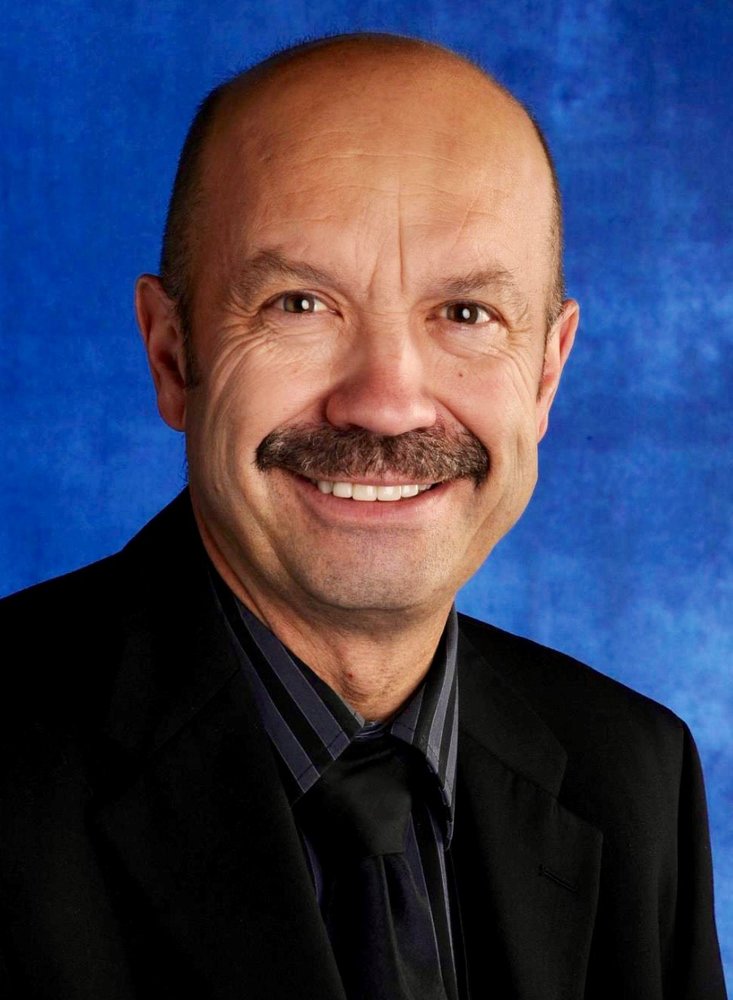 It is with great sadness that the family of Richard (Dick) Dittrick announce his sudden passing at the age of 64 years. Dick will be sadly missed by his wife Debi; daughter Nicole (Colin) Muldoon; son Justin; parents Louis and Alma Dittrick; sister Kimberly (Blain) Kezama; nieces Brooke (Ryan) Donohue, Hailey Kezama; mother-in-law Carmelle Berniquez; and special friend Edmund Janeliunas. Dick was proud to be a part of the Regina Catholic School System and during his 35 year career, he was a music/art teacher, Arts Education Consultant and Principal. After retirement he continued to serve the Regina Catholic School Board as a Trustee. For several decades Dick was a constant on the Regina music scene as a singer and guitar player in the band Carnival. On Sundays, you couldn’t miss his huge smile and unique bounce as he played the bass guitar and provided vocals for the Christ the King Parish folk group. Dick was a person who always wore a smile and greeted everyone with a “great to see you” attitude. Anyone who met or got to know him was touched by his huge heart and contagious energy. He will be forever missed. The family wish to thank the Regina Qu’Appelle Health Region EMS for their compassionate care. A private family service will be held. A Celebration of Dick’s Life will be held at a later date. Family and friends so wishing, may make memorial donations in Dick’s name to the Canadian Diabetes Association, 919B Albert Street, Regina, SK, S4R 2P6.