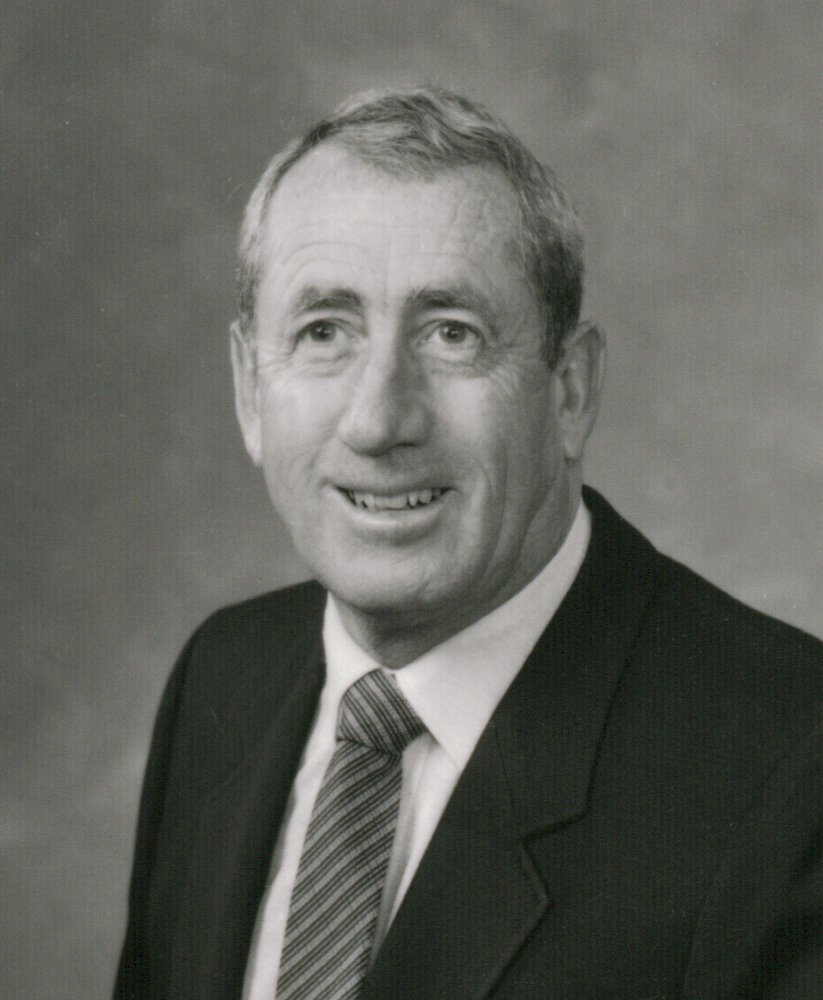 Harry passed away peacefully on Wednesday, October 2, 2019. He was predeceased by his wife Eileen; and his parents Norman and Lois. Harry is survived by his sister Ruth; his children, Jill, Peter and Robert (Courtney); grandchildren Andrew, Jay, Kathleen (Hugh), and Rebecca; great-granddaughter Eleanor; as well as an extended family of nieces, nephews and in-laws. The family would like to express their appreciation to the staff of Harbour Landing Village, especially the caregivers and staff in Sandalwood where Harry lived for the past few years, and the nursing staff in the Pasqua Hospital who cared for Harry in his last weeks. As per Harry’s wishes there will be no funeral service. His ashes will be interred beside his wife in the Regina Beach Cemetery at a later date. In lieu of flowers, anyone wishing to do so, may make a memorial donation in Harry’s name to the Alzheimer Society of Saskatchewan, 2550 12th Avenue, Regina, SK, S4P 3X1 or a charity of their choice.