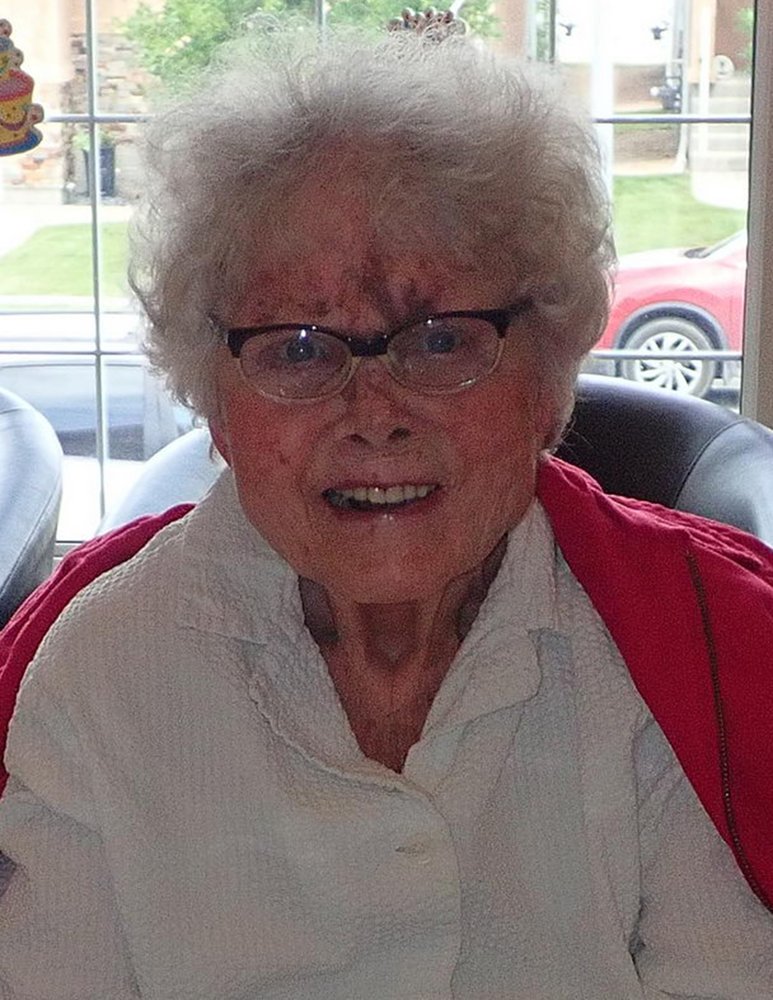 Peggy passed away peacefully on Thursday, October 3, 2019. She was predeceased by her husband George Duncan; son Donald James; brother Jim; and sister Olive. Peggy is survived by her son Ray (Catherine); her grandchildren Sean (Kirsten) and Tanya (Kirby); and her great grandchildren Keegan, Ella, and Nolan. The family would like to thank the staff of Golden Years Manor for the exceptional care Peggy received over the last several years and the medical staff at Pasqua Hospital who cared for Peggy during her last week. A private family gathering was held.