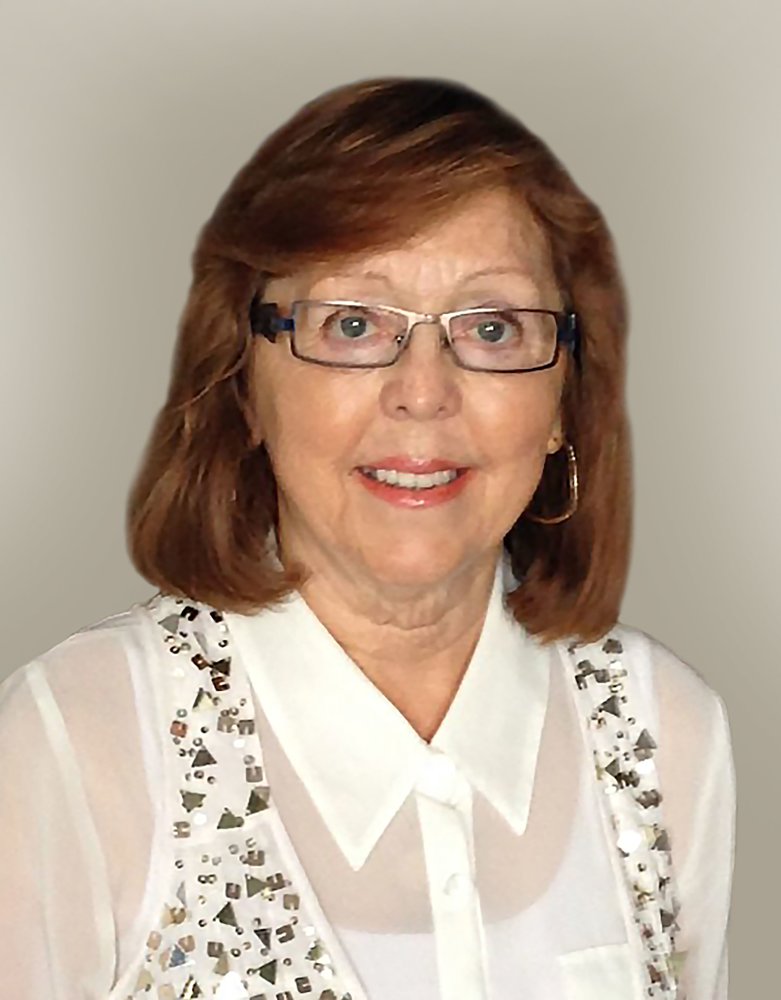 Despite her best efforts, Diane passed away at the age of 68 years, peacefully at home surrounded by family, on Monday, October 7, 2019, following complications from heart surgery in 2018. She was predeceased by her parents Ron and Shelda Moore; and her oldest son Kyle in 2011.  Diane is survived by her husband Doug; son Mark (Roxanne); grandchildren, Alanna and Evelyn; sister Linda Banyai (Wray Kindop); niece Michele (Ray) Bates; brother-in-law Dave (Terry) Andrews; nephews Ryan (Tanya) and Evan; as well as extended family members. Those who truly knew Diane will know that she was, in no particular order, gentle, smart, kind, funny, patient beyond belief, cute, extremely enterprising, capable, loving, and forever optimistic. Somewhat hidden, was her iron will and the fact that she could be as stubborn as a mule. Diane considered herself blessed with a full life that included a wonderful work career, beautiful children, grandchildren and friends. She enjoyed skiing, golfing, reading in the park, extensive travel, shopping, concerts, plays, shows, sporting events, socializing and activities with the grandkids that often included playing games with them, and anyone else who would engage. Generally she actively practiced “enjoying life.” Her eternal optimism was the tie that binds.  If her life were to be expressed as one of the many games she loved so much, it would be “A hand well played!”  A Memorial Service will be held at Speers Funeral Chapel, 2136 College Avenue, Regina, SK, on Friday, October 18, 2019, at 1:00 p.m. Flowers gratefully declined.