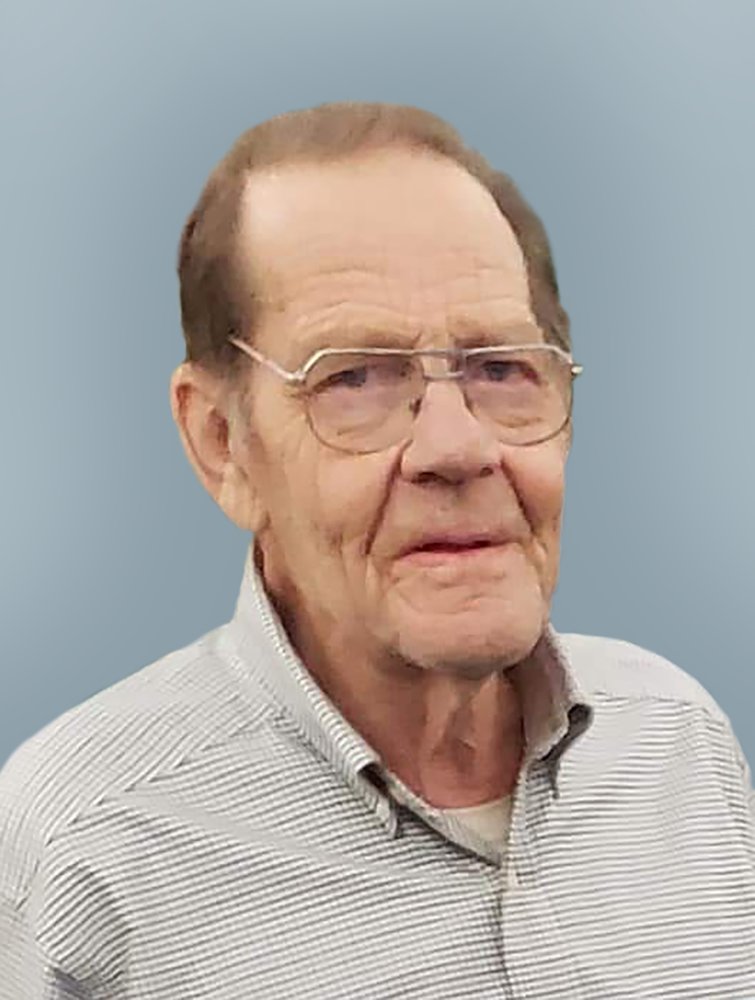 It is with great sadness that we announce the sudden passing of Mathias “Matt” Schaaf at the age of 81 years, at the William Albert House, White City, SK, in the early hours of Wednesday, November 6, 2019.  He was predeceased by his parents, Stephen and Elizabeth Schaaf; his brothers, Jack, Pius, Joseph, and Leo; sisters, Anna Mary and Emily; brother-in-law Henry Lockert and sisters-in-law Nadie and Leona. Matt is survived by his brothers Edmund Schaaf and Theodore (Gabrielle) Schaaf; sister Rose (John) Keen; sisters-in-law, Gloria Schaaf and Agathe Joly; many nieces and nephews; as well as great nieces and great nephews. He is also survived by his brother-in-law and best friend Anton Kessel “Tony” whom he lived with for nearly thirty years, along with Tony’s family.  Matt was born on March 23, 1938 in Qu’Appelle, Saskatchewan. He spent several years farming with his brother Pius followed by a move to Edmonton where he then lived with his brother Ed and sister-in-law Nadie. There, Matt worked in carpentry and steel working. Upon his retirement in 1992, he moved to Balgonie, Saskatchewan to live with his sister Anna Mary and brother-in-law Tony.  Matt enjoyed fishing, accordion and polka music, leather working, cabinet making and of course wrestling. He also enjoyed helping those in need and was an integral part of our lives. Matt was the one you called if you needed anything done. No job was too big or too small for his kind and caring heart. What we will now do without his helping hands is a mystery. A Celebration of Matt’s Life will be held at St. Joseph’s R.C. Church, Balgonie, SK, on Tuesday, November 12, 2019 at 2:00 p.m. Matt’s family would like to thank the staff at the William Albert House for their care and consideration over the past few months. In lieu of flowers, those wishing may make memorial donations in Matt’s name to the Alzheimer Society of Saskatchewan, 2550 12th Avenue, Regina, SK, S4P 3X1.

Services for Mathias Schaaf
There are no events scheduled. You can still show your support by planting a tree in memory of Mathias Schaaf.
Visit the Tribute Store

Share Your Memory of
Mathias
Upload Your Memory View All Memories
Be the first to upload a memory!
Share A Memory
Plant a Tree