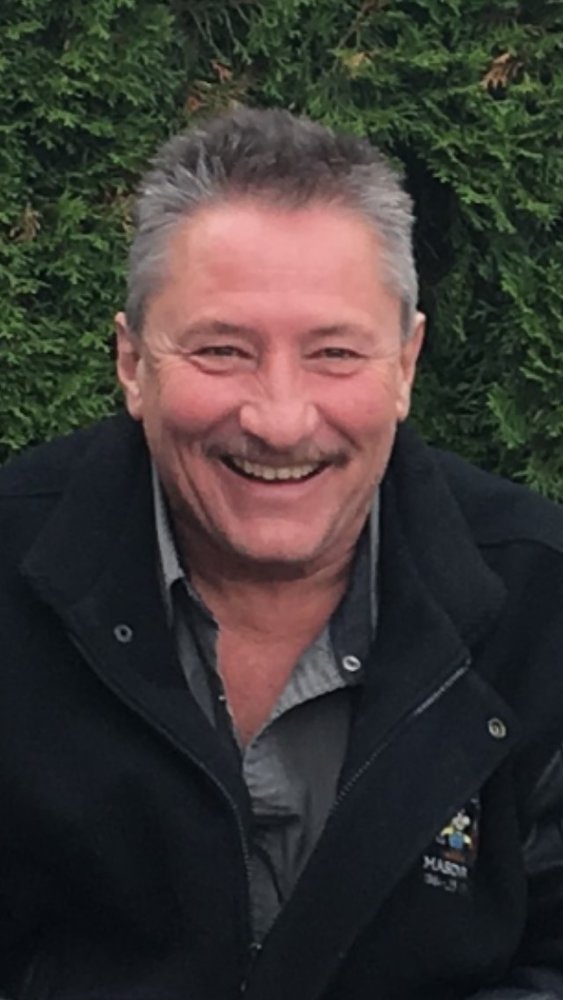 It is with great sorrow we announce the passing of our husband, son, brother and uncle. Eddy was born on January 31, 1963 to William SR. and Loretta. He was the middle child of eight and he grew up in the Kronau area. After he finished high school, he helped his dad and brother start Steinhubl’s Masonry. Eddy was a businessman and he grew the company over the years winning many awards for projects well done; which after 35 years is still in operation. If Eddy was not at work you would find him at home working on his farm, or helping neighbors. He loved his workshop where he built birdhouses and helped the 4H kids with their projects. He so loved helping Jim and Brian combine. Eddy is survived by his wife of 30 years, Lorna; his mother Loretta; seven brothers and sisters, Lynn (Cliff), Rose (Bill), Debbie, Willy (Shelly), Laurie (Charlie), Cindy, and Barry (Jenny Lee); sisters-in-law, Michelle (Jim) and Myrna; brother-in-law Pat (Adele); sixteen nieces and nephews; seventeen great nieces and nephews; and his fur babies, Jed and Ruby. He was predeceased by his dad William; his father-in-law and mother-in-law Frank and Pat; baby Steinhubl and grandparents. Funeral Service will be held at the Turvey Centre, 100 Armour Road, Regina, SK, on Sunday, November 10, 2019, at 2:00 p.m.  Thank-you to the Pasqua Emergency Department, ICU and Cancer Clinic for their love and support. Those so wishing may make memorial donations in Eddy’s name to the Cancer Society, 1910 McIntyre Street, Regina, SK, S4P 2R3 or the Heart and Stroke Foundation, #26-1738 Quebec Avenue, Saskatoon, SK, S7K 1V9.