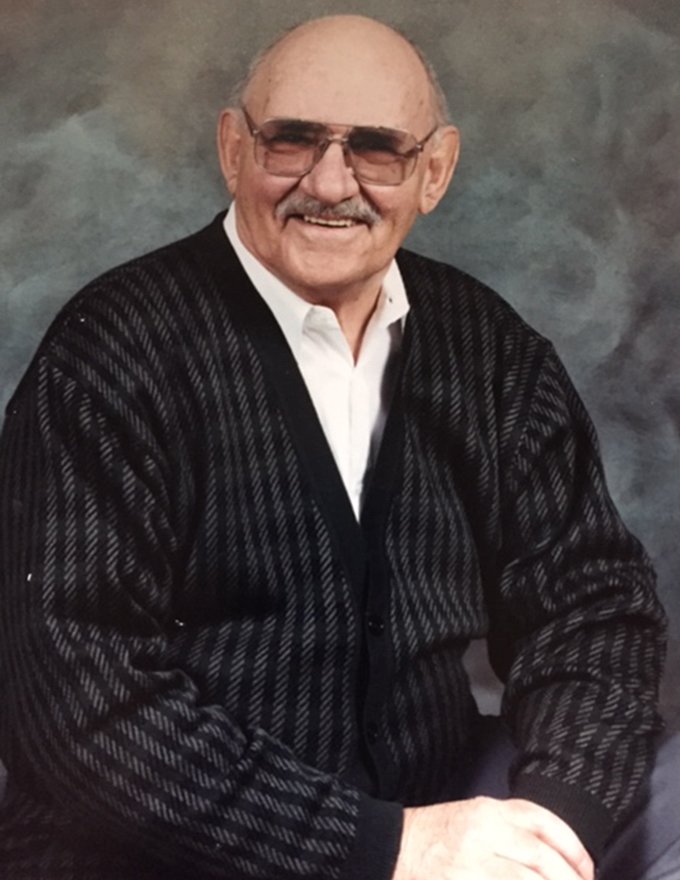 Peter, late of Oxbow, Saskatchewan, passed away on Friday, November 22, 2019 at the age of 88 years.  He was born in Germany on January 26, 1931.  Peter is survived by his children: Ken and Barb (Kjeldsen) Bartnik (Jael, Jacy and partner Dan) of Regina; Sean and Brenda Bartnik (Max) of Calgary; Brian and Diana (Hoard) Bartnik (Kolby, Konnor and Zane) of Vancouver; Kim MacLean and Keith Bird (Catherine, partner Derek and son Logan, Meagan, Rory and Leslie and husband Jordan) of Prince Albert; Shannon Holick (Josh, Amy, partner Devin and daughter Hannah) of Prince Albert; and Brenda Bartnik Olson and Sean Olson of Crestline, California; he is also fondly remembered by his in-laws from the Corrigan Family: Pat and Chris Corrigan of Winnipeg, Grace Corrigan of Edmonton, Lyle and Janice Corrigan of Calgary and Lynn and Peter Gorniak of Montmartre; as well as numerous nieces and nephews.  Peter was predeceased by his wife Sheila Bartnik of Oxbow; his parents Pelagia and Stan Rutowski and his brother Paul Bartnik from Germany. A Celebration of Peter’s Life will be held at Speers Funeral Chapel, 2136 College Avenue, Regina, SK, on Tuesday, November 26, 2019 at 10:00 a.m. Reception to follow. A private family Interment will take place at a later date.  In lieu of flowers, family and friends so wishing, may make a memorial donation in Peter’s memory to the Canadian Cancer Society, Saskatchewan Division, 1910 McIntyre Street, Regina, SK, S4P 2R3.

Share Your Memory of
Peter
Upload Your Memory View All Memories
Be the first to upload a memory!
Share A Memory
Send Flowers