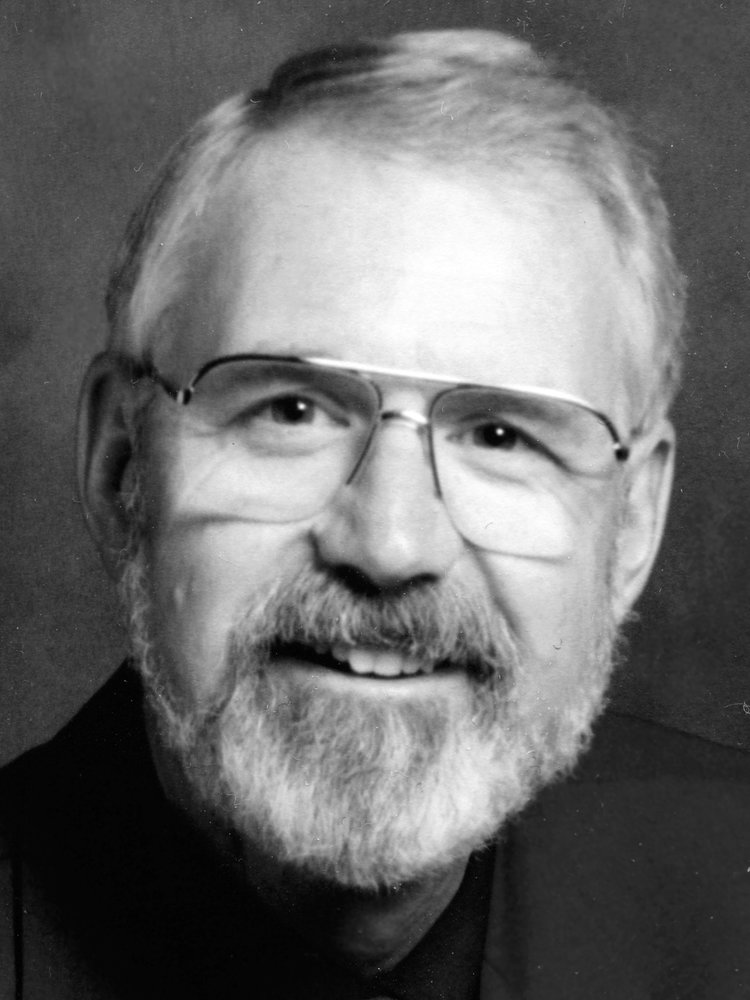 Richard “Dick” of Regina, Saskatchewan, Canada, passed away peacefully at Regina Wascana Grace Hospice on Tuesday, November 26, 2019 at the age of 88 years. He was born on January 21, 1931, in Winnipeg, Manitoba, to parents Bill and Eileen Carr. In his early youth, Dick liked sports, but found his true calling was singing, playing guitar, and writing and arranging music. His group "The Altones" were the house band on CBC TV's Red River Jamboree from 1960-1965. It was there that he met Elli, who he married and raised four children with. Dick went into other work after leaving the CBC, which eventually took the family to Red Deer, Alberta, where he managed the YMCA in the early 70s. In the late 70s, they moved to Regina, Saskatchewan, where he worked for the Senior Citizens' Provincial Council until retirement. It was in the early 80s that his first marriage ended, and he met Marion Lafoy. They married in 1988, and were together until she passed in 2013. Dick was a healthy man, exercising regularly his whole life, was an avid reader with varied tastes, and had a five-year pin for volunteering at the Pasqua Hospital. But most of all he loved to perform. He was a favourite of the Regina Lyric Light Opera Society, Regina Summer Stage, and Regina Little Theatre, as well as a long-time member of the Living Skies Chorus and various Barbershop Quartets. With his guitar, he would visit retirement homes and community centres, singing, playing, telling jokes, and being incredibly charming. Dick was a hit wherever he went, including Mesa, Arizona, where he and Marion would snowbird. In his later years, he continued to sing, make new friends, and do things like jump out of airplanes in front of his kids. He had moved from his long-time home on Gillmore Drive in Regina to  College Park shortly before his passing. He was predeceased by his wife Marion Carr; his parents Bill and Eileen Carr; his sister Marilyn (Dick) Booth, and nephew Kevin Booth. He is survived by his children Dan (Dianne) Carr; Jaime (Gloria) Carr, Brandan (Gwen) Carr, and Candice (Paul) Carr; his niece Kim Shaw; grandchildren, Alexandra, Jake, Vincent, Dillon, Isiah, Matthew, and Anthony; great-grandchild Aaliyah; and stepchildren Wylaine Lafoy and Sharon (Greg) Lafoy. The family would like to give special thanks to College Park, Pasqua Palliative Care Unit, and especially Regina Wascana Grace Hospice for their care and attention during his final days. A Celebration of Dick's Life will be held at Speers Funeral Chapel, 2136 College Avenue, Regina, SK, on Saturday, November 30, 2019 at 10:00 a.m.