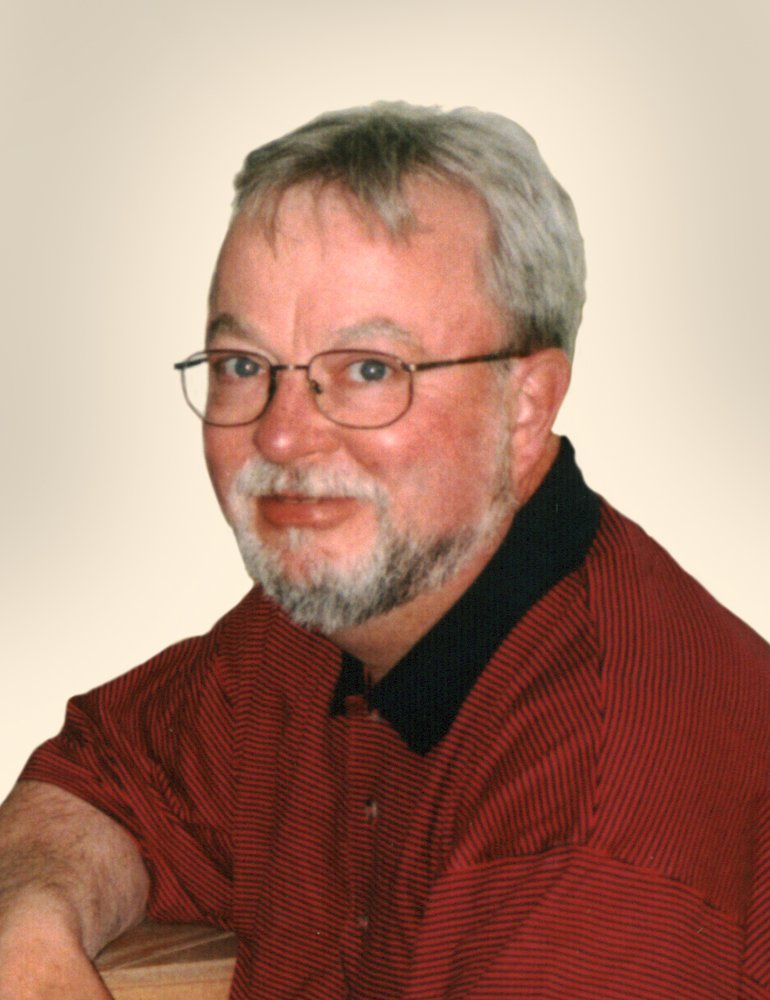 Pat died on Saturday, November 30, 2019 at the age of 71.  He was predeceased by parents Hugh (1998) and Marjorie (2016). Pat is survived by sister Ellen (Larry LeBlanc); niece Amy (Ryland Lukiwski); and great-nieces Mireya and Kinsley along with many close cousins. Pat was a graduate of the high school at Campion College.  He spent a little time at the University of Saskatchewan, Regina Campus and later completed some accounting courses. Pat’s early employment history included working for a federal government department in Regina and working in the lumber industry in British Columbia.   The majority of Pat’s working life involved his work at a local car dealership where he remained until he was forced to leave that employment due to health issues.  Pat was also very involved with his parents on the family farm.  His work on the farm permitted them to continue as active farmers longer than they would have been able to without him. Pat enjoyed curling as a participant and a spectator for many years.  He was a golfer.  He was part of the pit crew on a drag race team.  He was an avid Roughrider fan and a season ticket holder.  The location of Pat’s home made it the ideal location for regular gatherings before and after home games.  Pat started the family tradition of St. Patrick’s Day dinners and parties which have been carried on by others to the present. Pat was a generous man with his time and his resources.  He was always ready to help with whatever was needed. Unfortunately Pat’s work life and independence were cut short by ongoing health struggles.  He spent 12 years in long term care at Pioneer Village and the last 8 months at the Wascana Rehabilitation Centre.  Pat was strong and gracious in the face of his many health challenges.  He was a man of very few words. When he did speak it was not to complain but to assure his loved ones and care givers that he was fine.  We all enjoyed the twinkle in his blue eyes which reminded us of those earlier days when Pat packed a lot of fun into his daily life. Pat’s family would like to thank the staff on 4 West at Pioneer Village for the exceptional care he received and the staff on Unit 3-5 at Wascana who welcomed him and provided him with excellent care for the short time he was there.  They were at all times professional and compassionate. Prayers will be held at Speers Funeral Chapel, 2126 College Avenue, Regina, SK, on Friday, December 6, 2019 at 7:00 p.m. Memorial Service will be held at St. Martin de Porres R.C. Church, 4720 Castle Road, Regina, SK, on Saturday, December 7, 2019 at 11:00 a.m. Flowers are gratefully declined.  Donations in Pat’s name may be made to the Multiple Sclerosis Society of Canada, 150 Albert Street, Regina, SK, S4R 2N2.