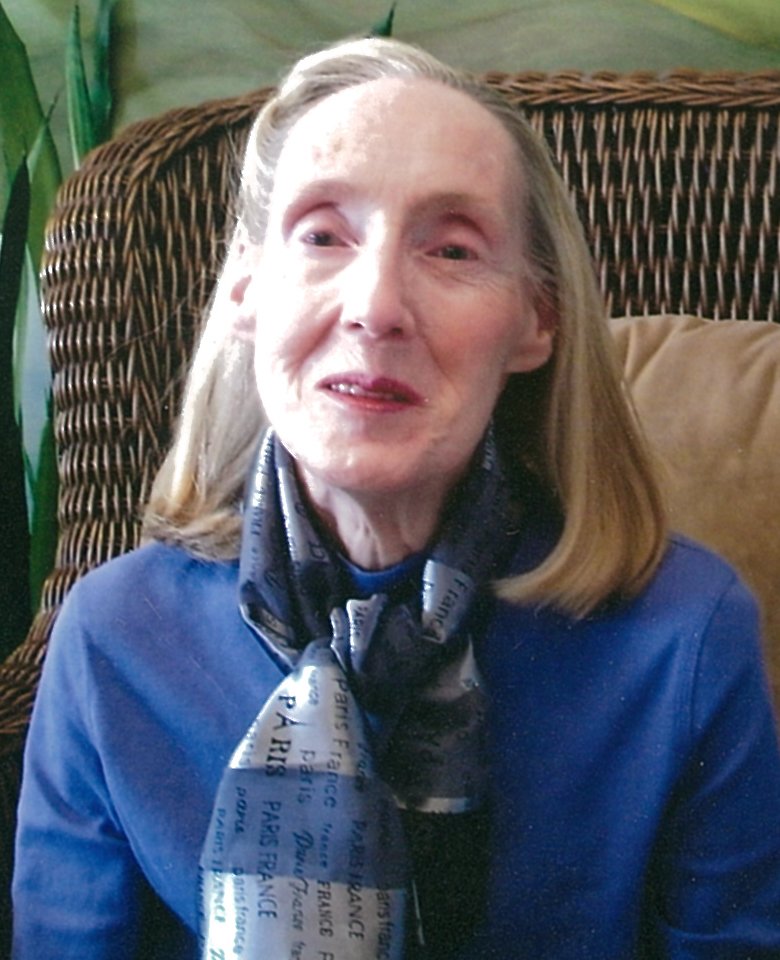 Betty passed away peacefully on Thursday, March 19, 2020 in Regina, SK. She was predeceased by her husband Lawrence in 2011; brother John; sister Louise and brother-in-law Lloyd Glass.  Betty is survived by her sister-in-law June as well as nieces and nephews.  She enjoyed gardening, fishing, boating, camping and cooking.

Elizabeth “Betty,” was born on December 14, 1945 in Semans, SK.  She was welcomed by her parents Mildred and Hugh Bunton and her brother John.  Betty later welcomed her sister Louise.

Betty grew up on a farm and attended school in Semans, SK where she once won first prize for her writing in school.  Betty obtained a grade ten education and after that she stayed home to help take care of the household duties as her mother was not well.  As a child, Betty was involved in Brownies and for fun, she liked to toboggan, skate and curl.  She also had a special pet cat named Puff who lived with her and her family.

Betty married her husband, Lawrence, in Regina, SK at Christ Lutheran Church on May 8, 1976.  For about fifteen years she had a special pet cat named Kitty.  Betty worked from home as a home maker and also worked for a couple of years as a prep cook and dishwasher at A&W in Regina, SK.

Later in life Betty stayed at Wascana Rehab to recover from a fall.  After that she lived in Sunset Extendicare before moving into the William Booth Special Care Home.

Betty was a member of the Garden Club as gardening was an interest of hers.  She was talented at cooking and baking and used to enter baking and garden products in the fair where she often won first prize.  In her spare time, Betty also enjoyed reading, curling, volleyball, skating and snowmobiling.  Betty also spent her leisure time travelling with Lawrence and went to such places as Disneyland, Niagara Falls and around Eastern Canada.  She enjoyed going fishing, boating, camping and tenting at Green Water and Long Lake.  In the community Betty enjoyed shopping and going for coffee.

Betty used to collect coffee spoons from different places she traveled to, as well as stuffed animals.  Her favorite color was blue and her favorite foods were pizza and strawberry ice-cream.  Betty enjoyed western music and listening to CKRM on the radio and listening to audio books.  She also listened to sports on the radio.  Betty enjoyed participating in carpet bowling at William Booth Special Care Home. The family would like to thank the staff at the William Booth Special Care Home for the care and compassion they had for Betty during her years spent with them. A private visitation, by invitation only, will be held. A Memorial Service will be held at later date.

Services for Elizabeth Glass
There are no events scheduled. You can still show your support by planting a tree in memory of Elizabeth Glass.
Visit the Tribute Store

Share Your Memory of
Elizabeth
Upload Your Memory View All Memories
Be the first to upload a memory!
Share A Memory
Plant a Tree