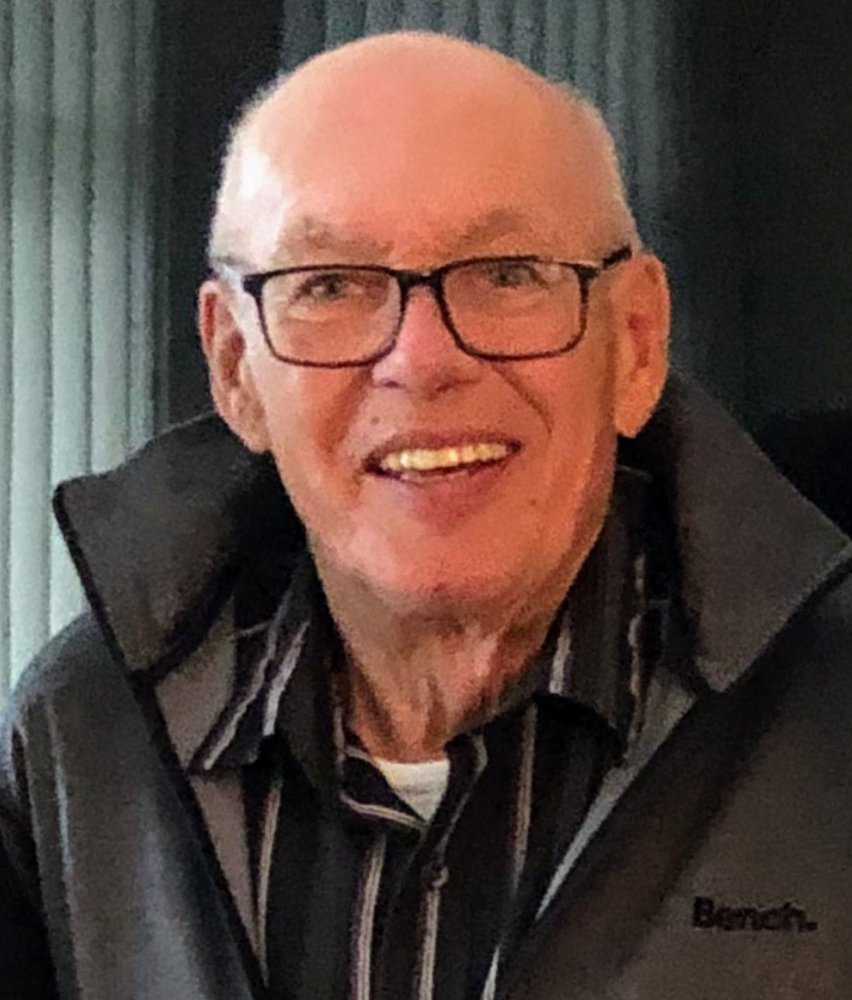 Erling Wesley Norheim passed away peacefully with family by his side on Saturday, March 21, 2020.

Wes was born on October 5, 1940, in Tubroise, Saskatchewan and raised in the hamlet White Bear. After graduating from Luther College in 1958, he married his high school sweetheart, Linda Nunweiler. They spent their lives together in Regina where they raised three children, Carla (John Mikoliunas), Colin (Linda Norheim) and Crystal (Craig Semple). Over the years, their family grew with the addition of three granddaughters, Cara Mikoliunas, Chanda Semple and Carissa Semple.

He was a devoted union leader who dedicated his life to the betterment of his fellow workers and Union members. He was always a strong and passionate advocate for those men and women whom he represented. His extensive career spanned over four decades.

Wes was a long-time activist in the peace movement and served as an executive member of the Regina Community Clinic. In retirement, he worked to build the Saskatchewan Federation of Union Retirees and later became its first president. He also personally supported many worthwhile causes including canvassing for the Canadian Kidney Foundation, Saskatchewan Epilepsy, Tommy Douglas’ CCF and later, the New Democratic Party.

In his spare time, Wes enjoyed hunting, landscaping, woodworking, boating and socializing with family and friends at home and at the cottage at Grandview Beach. He could always be counted on to lend a helping hand while sharing a funny story or humming a tune. He enjoyed listening to music, dancing with his sweetheart and playing cards.

A celebration of his life will be held later this year. Details will be announced at a later date.

Services for Wes Norheim
There are no events scheduled. You can still show your support by planting a tree in memory of Wes Norheim.
Visit the Tribute Store