Sign in
Recommend Dr. William's obituary to your friends
Plant a tree in memory of Dr. William 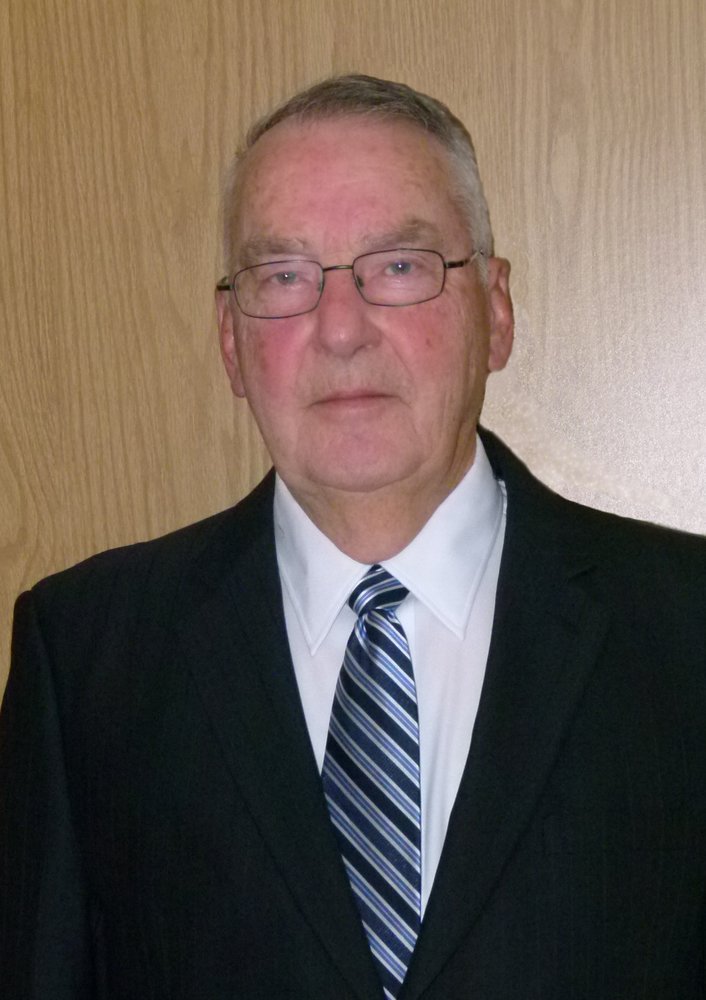 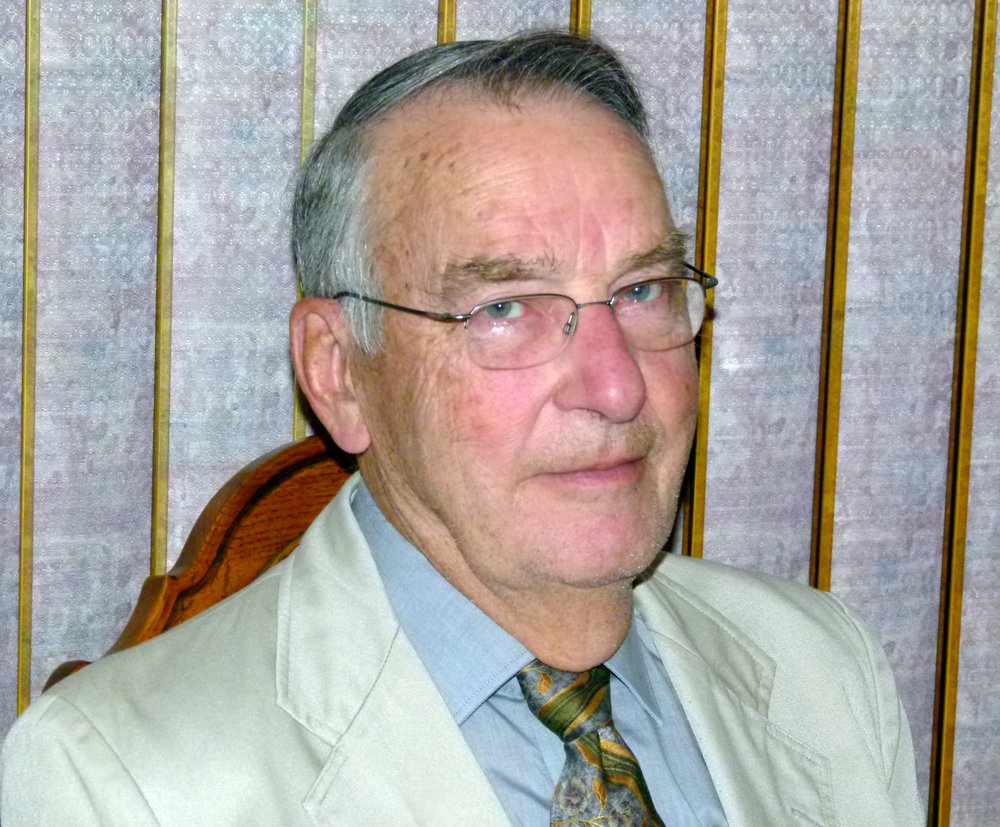 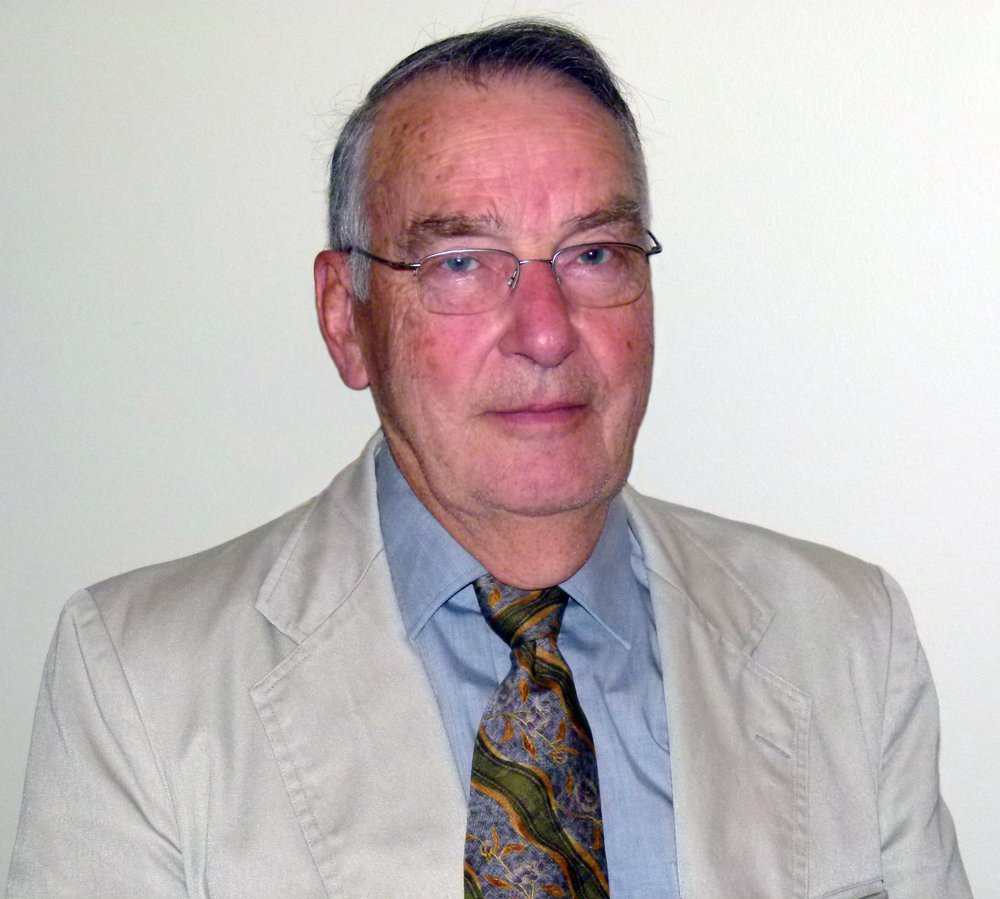 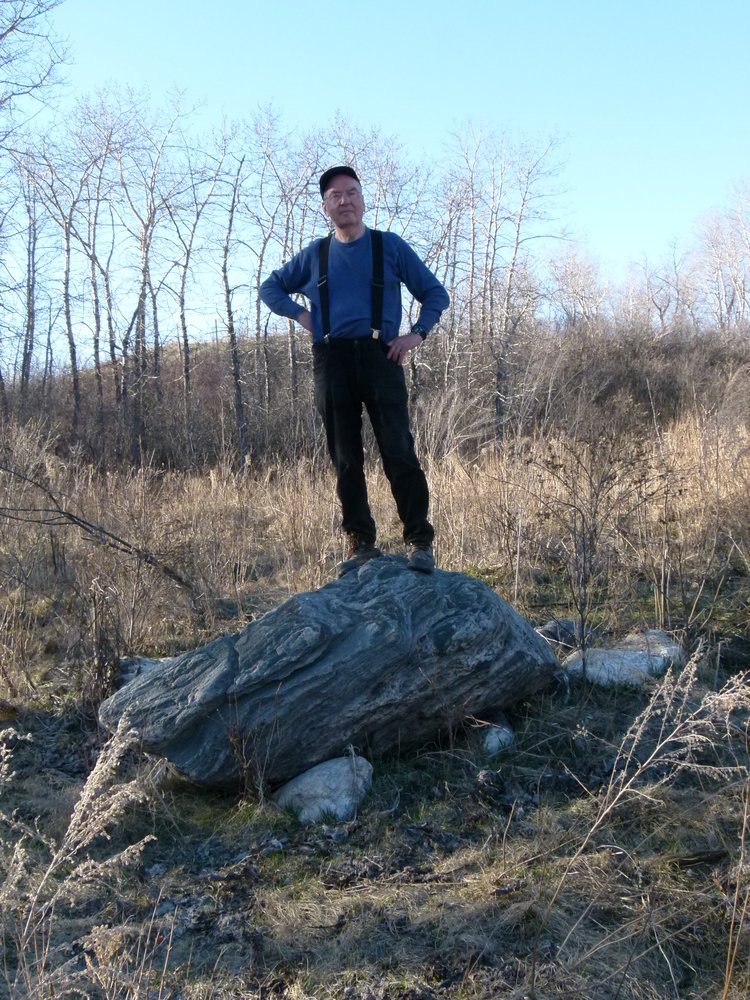 Please click here to view a recording of the service

Bill passed away in his sleep with his wife at his side after a struggle with pancreatic cancer.  He was predeceased by his parents Harold and Mary Belle Silver (nee Watson), his brother Ray (Eleanor) Silver, his sister Estelle (John) Cobbe and his sons Allan and David.  Bill leaves to mourn, his wife, Dr. Hilary Ryan, first wife Eunice Silver, their children Andrew (Kim) Silver, Karen Stewart and numerous grandchildren, great-grandchildren, nieces and nephews.

Bill was born in Oxbow, SK and lived in many places in Saskatchewan. His initial education was from his mother, a teacher in several one-room schools in the 1930s and 40s.  Bill attended Luther High School and College in Regina and moved to Saskatoon to start medical school. He married his first wife, Eunice Black, completed his M.D. in 1956 in McGill in Montreal and started a family. He interned in Tacoma, Washington, returned to Saskatoon for a second year of internship before working as a General Practitioner in Porcupine Plain for 5 ½ years.  Bill got his pilot’s licence while there. Returning to Saskatoon he completed an Orthopaedic Residency earning his Fellowship in 1967.  He was on the teaching staff at University Hospital for twenty-one years.  After a divorce, he married Hilary Ryan in 1988, moved to Regina and took up private practice for ten years before becoming an O.R. assistant until November 2019.

Bill served the SMA for many years and participated in other medical committees. He had many sporting interests including traveling with Canadian junior soccer teams to many countries, competing in triathlons (swimming, biking and running) achieving the great success of finishing the Canadian IronMan in 2002 at age 69, representing Canada in many international Olympic distance triathlons and making firm friends with others in his age group. He was awarded the “Survivor of the Year” by the Stony Plain Great White North triathlon when he was able to return from two broken ankles and complete a race within a year. Bill ran several marathons, lastly finishing the Queen City Marathon in 2016 at nearly 84 years of age and doing the Regina Police Half Marathon the next year. He loved curling, windsurfing, skiing and learned to SCUBA dive at age 58.

After retiring from Orthopaedic practice, he and Hilary bought a farm and with the help of many good friends created Silver Stream Bison Farm. The most important step in his life was becoming a Christian in 1963.  Bill was very active in several churches during his walk with God, serving on church boards, teaching Sunday School and singing in the choir. He was a member of the Gideons for over 25 years.

The family would like to thank Dr. Barb Konstantynowicz for her loving and excellent care and friendship, the doctors and nurses of the Palliative Care unit, and the many friends who called, visited and delivered care packages over the last few months.

Flowers are gratefully declined. Those so wishing may donate in Bill’s memory to The Gideons International in Canada online at https://gideons.ca/give-today or Faith Baptist Church, 437 Broadway Avenue East, Regina SK S4N 0Z8 or charity of your choice.

A Celebration of Bill’s life will be held at a later date.

“Well done, thou good and faithful servant.  Enter into your Master’s joy.”