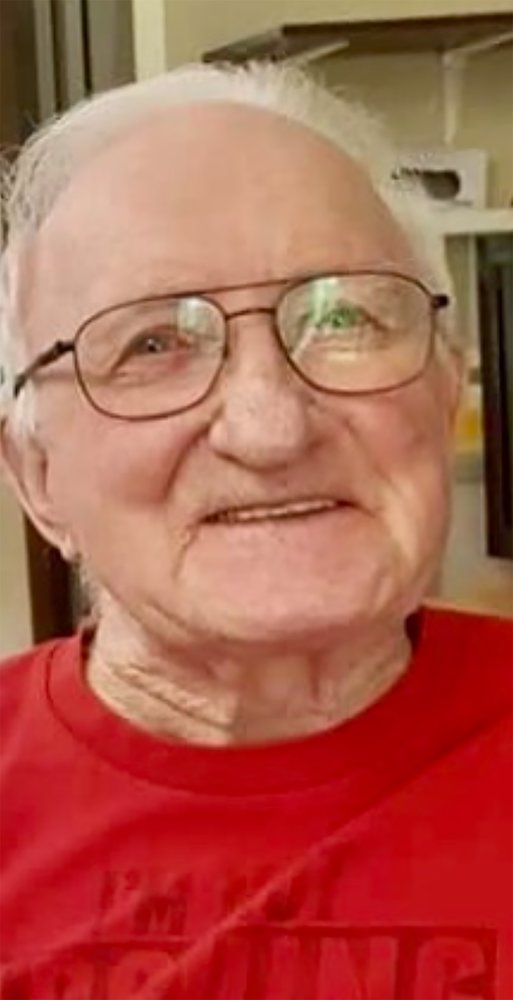 It is with great sadness that we announce the passing of our beloved father and grandfather, Marvin Webb of Regina, SK, on Tuesday, May 12, 2020 at the age of 84 years.

He was born to the late Alexander ‘’Stewart’’ and Charlotte (Langille) Webb, in Londonderry, Nova Scotia, on February 18, 1936. At the age of 19, Marvin moved to Cranbrook, BC and began working as a logger and heavy equipment operator, eventually becoming a steelworker and miner with Teck Cominco. Spending the majority of his career working at the Sullivan mine in Kimberley, BC, he retired in 1996, after 30 years of service.

Outside of his career Marvin was very proud of his successful family farm, which he continued to run after returning to Nova Scotia during his retirement. He continued farming until he was no longer able to keep up with the physical demands and relocated to Regina, SK to be closer to family.

Marvin was a man that stood ten feet tall and was as strong as steel in his 5'8’’ body. He was an avid outdoorsman; he loved camping, hunting, and fishing. He was always willing to help others and had many friends who enjoyed exchanging stories of the good old days. Stubborn, with an extremely strong work ethic, he was happiest when he kept busy.

Special thank you to Extendicare Sunset, Dr Mbanza and the many nurses and aids in Palliative care at Sunset. Your love and care was above and beyond. At this time arrangements will be held for close family. A celebration of Marvin’s life and burial service will take place at a later date in Economy, Nova Scotia.

Services for Marvin Webb
There are no events scheduled. You can still show your support by planting a tree in memory of Marvin Webb.
Visit the Tribute Store