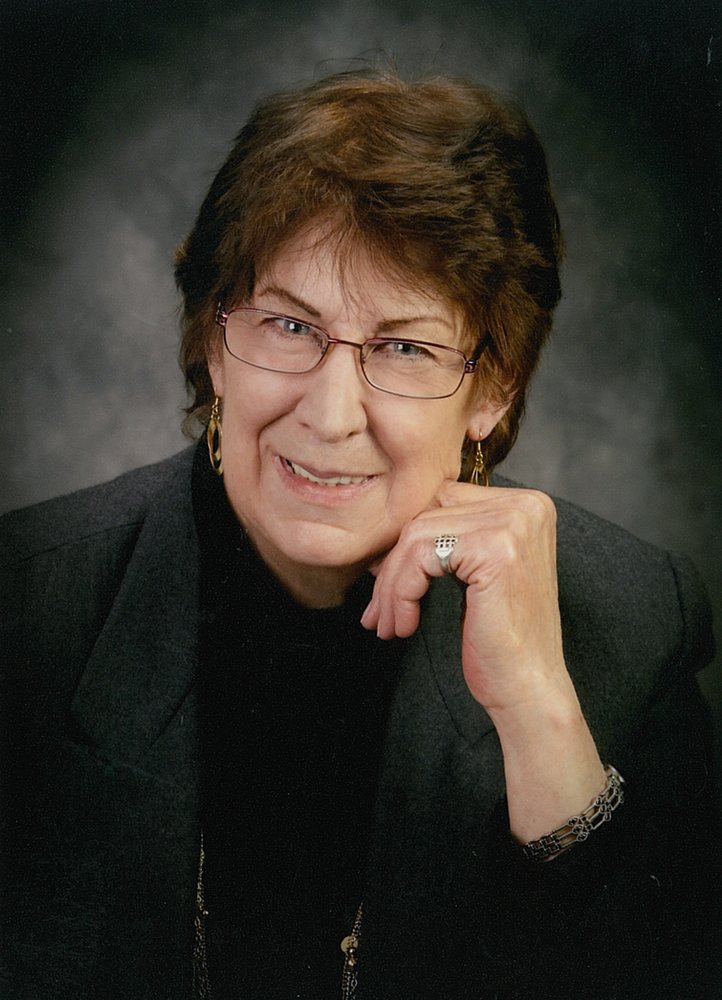 Reverend Caron Ruth Parke, late of Saskatoon, Saskatchewan, returned to her eternal home on May 14, 2020 at the age of 73 years.  She was an ordained servant in Christ of the Evangelical Lutheran Church in Canada for 39 years.

Caron was born May 20, 1946 at Rockville Centre, New York. Throughout her life, Caron was passionate about music, loved directing choirs, and teaching music.  She was an accomplished pipe organist – a gift she gave freely.  She was an advocate of the equality of women in leadership within church ministry and the Lutheran Church’s national and synod conferences. She made valuable contributions to the national board of the Evangelical Lutheran Church Women and she was a past Conference President. She loved her lifelong calling as an ordained Lutheran pastor.  She enjoyed academic reading, feel-good movies, classical music (especially J.S. Bach), and cats.

She attended Wartburg College, Waverly, Iowa until 1967. In 1971, she immigrated to Canada. She continued to share her ministry of music with Lutheran communities in Forestburg, Alberta; Morden, Manitoba; and continued to pursue her academic studies. In 1977, Caron heard the call to serve in ministry, entering the Lutheran Theological Seminary (LTS) in Saskatoon.  She interned in North Battleford under the supervision of Rev. Arild Borsch.  Ordained at the seminary in 1981, she was called to serve in the communities of Grace-Trinity-Aarnes Lutheran Churches in Wynyard, Quinton, and Kandahar.  In 1991, she returned to study at LTS where she was selected as the Schmieder Resident and taught Homiletics and Worship while working on a Masters degree in Sacred Theology.  In 1994, she returned to parish ministry part-time, serving at St. Paul’s Lutheran Bergheim, near Aberdeen.  At the same time, she launched a private therapy practice.  Later, Caron retired from parish work and concentrated on her private therapy practice full-time.

In 2015, Caron made the difficult decision to retire from her practice and focus on her family, especially her two beautiful granddaughters.

Private family memorial and interment will be held at a later date at Melville Cemetery, Melville, New York.