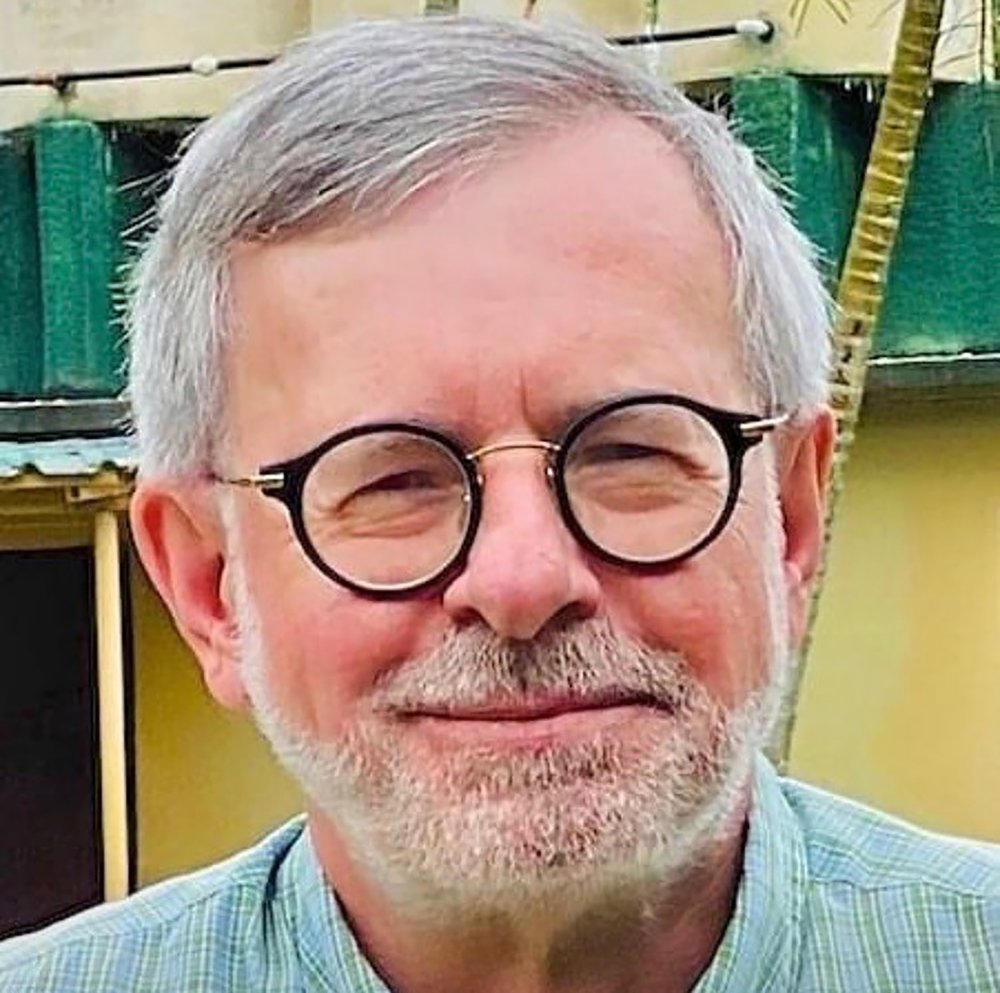 The world lost a gentle and kind soul, who left us too soon. Glenn was predeceased by his loving parents, Nick in 1989 and Helen (nee Zulyniak) in 2011. He is survived by cherished family members, many friends and his three furry feline companions. Glenn was an only child and grew up on a family farm near Willowbrook. He attended Willowbrook Elementary School, Yorkton Composite Junior High School, and Yorkton Regional High School.

Glenn had an early love of photography and television production. During his graduating year at Yorkton High School, he produced and hosted a TV talk show series, “Of Interest to Youth,” which aired on Yorkton's CBC station, CKOS. He described the experience as a blast, and credits it as allowing him to launch his long career in the media/advertising industry and corporate communications. His first five years were with CKCK-TV (CTV Regina), followed by sixteen years at CBC Saskatchewan. Among the highlights of his television career were serving as communications officer/publicist for the CBC-TV network programs Country West and What on Earth, and CBC’s coverage of CFL’s first Grey Cup game in Regina (1995). He then focused his talents at Brown Communications Group for eleven years and was a Senior Account Director leading successful media campaigns. Most notably was the Saskatchewan centennial celebration for which Glenn received the Premier’s Centennial Leadership Award for his contribution. He ended his professional career with five years in strategic communications at SaskPower. During the course of his career, Glenn received numerous provincial, national and international awards for media, communications strategies and campaigns.

Even in “retirement” from his chosen profession, Glenn volunteered for numerous organizations while working part time. Along with photography, travel was also a passion, as was his beloved felines and bird watching. Throughout his life, Glenn always had time for family and would never let a family member enter or depart the Regina Airport without stopping by to welcome them or bid adieu.

A Graveside Service will be held at Yorkton Memorial Gardens on Saturday, May 30, 2020 at 2:00 p.m. The graveside service will be broadcast, to vehicles in the cemetery, on radio at FM 106.9. To view the livestream of the service please click on the link to Speers TV at the top of Glenn’s Tribute Page.

Donations in memory of Glenn may be made to Street Cats of Regina (SCOR), 125-4040 Gordon Road, Regina, SK, S4S 6W2, the Regina Humane Society, Box 3143, Regina, SK, S4P 3G7 or a charity of one’s choice. Relatives and friends may reach out to the family by visiting Glenn’s Tribute Page at www.speersfuneralchapel.com and let them know you are thinking of them during this difficult time.

With God there are no endings, only endless beginnings.

Weeping may endure for a night, but joy cometh in the morning.

Services for Glenn Lemchuk
There are no events scheduled. You can still show your support by planting a tree in memory of Glenn Lemchuk.
Visit the Tribute Store