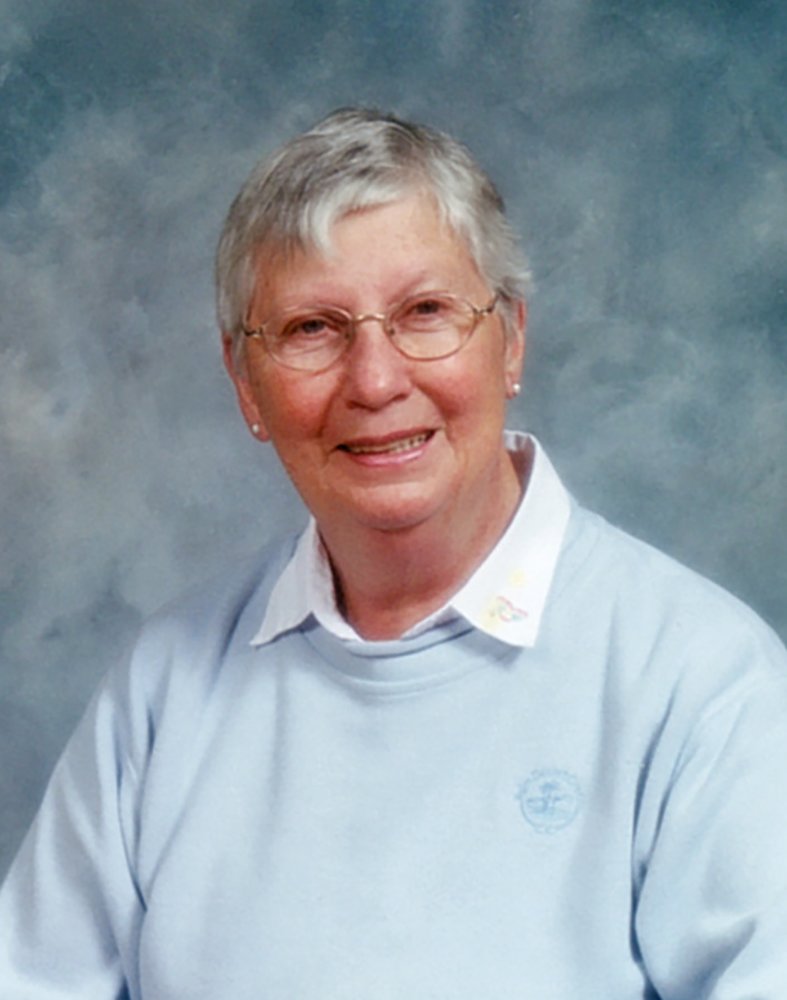 Vi is survived by her daughter Robin (Nestor); son Scott (Cara); grandsons, Ryan and Ty and numerous nieces and nephews.  Vi was born on February 21, 1929 in Bengough, Saskatchewan.  Her father, William Spooner, passed away when Vi was only six, forcing her mother and her sisters to give up the farm and move to Regina.  At one point Vi was sent to Nipawin to live with a family relative as her mother could not afford to keep her youngest child at home.  Eventually, Vi was brought back to the family and graduated from Scott Collegiate.

She met Hal, the love of her life at the bowling alley and invited him to the Eaton’s Christmas party where she was working at the time.  They married in 1949.  Vi spent those first years of marriage working at SaskPower and left the workforce to raise their two children.  Soon though, she would manage the family’s home business that kept her very busy.  Vi was an avid ten pin bowler and enjoyed bridge, tennis and golf, and volunteered for many organizations.  Together, Vi and Hal enjoyed traveling and once Hal retired in 1983, they spent the next 25 years enjoying the winters in Palm Desert California.

Plans to celebrate Vi’s life will be set at a later date.  In lieu of flowers, donations in Vi’s name may be made to the charity of your choice.  To leave an online message of condolence, please visit Vi’s tribute page at www.speersfuneralchapel.com.

Services for Violet Smith
There are no events scheduled. You can still show your support by planting a tree in memory of Violet Smith.
Visit the Tribute Store