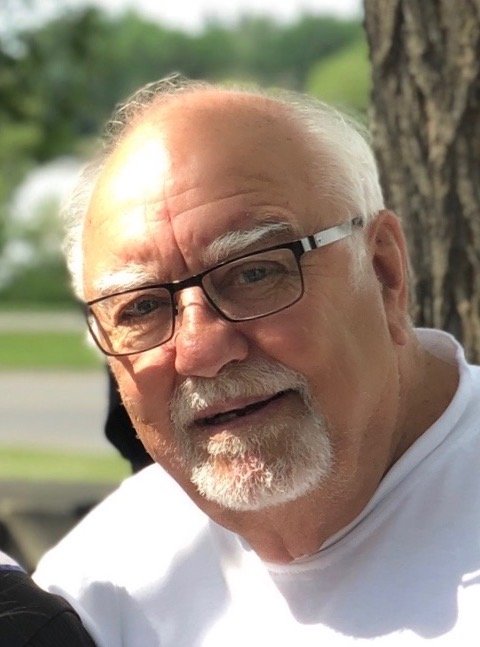 Please click here to view the recording of the Memorial Service

Frank Walter Boldt was born on April 9, 1938 in Radville, Saskatchewan to John and Neta (Warkentin) Boldt. He grew up on the farm with his four other siblings, Catherine, John, Lorne and Marion. He went to high school in Radville and told wonderful stories of the mischief he got into with his friends and family during this time of his life. Frank was a natural athlete and excelled at any sport he played. In high school he was a track star and held a provincial record in pole vault. He also came from a musically talented family and started singing at a young age. He loved to sing and sang in multiple choirs over the years.

After high school he moved to Moose Jaw and worked as a psych nurse until his athletic abilities took him to Trail, BC to play hockey for the Trail Smoke Eaters. He earned his keep by working for his Uncle Carl selling Brothers sewing machines. After hockey, Frank moved to Winnipeg and worked for Readers Digest. He loved sharing stories from his life, but without a doubt, one of his favorites to share was about his friendship and time singing with Conway Twitty.

In 1959, he moved back to Regina and started working for Sears where he met his soul mate, Margaret Anne Katuski. The two married in 1964 and had four children. Diana, Darren, Wanda and Todd. Frank always wanted to own his own business so when he was presented with the opportunity to purchase the Milky Way Ice Cream parlour in Regina, it was a dream come true. He asked his younger brother Lorne to partner with him and in April 1980, the two became Regina’s Ice Cream Kings. In retirement, they passed the business down to their children and have enjoyed watching them carry on the family legacy ever since.

Frank’s retirement afforded him the chance to spend every waking moment with the love of his life, Anne. They were able to winter in Arizona, travel around North America visiting family and friends, and became number one fans of all of their grandchildren in the many activities they participated in. His favourite evenings were when he had his guitar in his hand and he could sing. It didn’t matter whether he was relaxing with Mom or surrounded with friends and family, he loved to entertain. He also kept busy with the many projects for his children and grandchildren as well as fine tuning his woodworking craft. Frank and Anne finally fulfilled their dream of owning a lake front property in 2010 and spent every minute they could there. Lake life consisted of fishing, visiting with new friends and hours in the workshop.

Frank lived a happy, fulfilled and joyous life. He loved to visit with his siblings, catching up on the family, the latest curling matches with Marion, or the latest in football with Lorne. He loved to chat about politics or current events with his many friends and was respected for his vast knowledge and strong opinions. He talked to his family every day, ensuring he was keeping up on all that was happening in their lives and offering his love and support wherever he could. He was always surrounded by those he loved and will be forever missed by all who knew him. We take comfort in knowing he is now with his Mom and Dad, brother and sister, and many other beloved family and friends and will continue watching over all of us until we meet again.

In lieu of flowers, the family has asked you to make a donation to a charity of your choice or support a local business. Due to current health restrictions, a private family service will be held.